I've never really listened to them, but Push It is such a great energetic song. I really should check them out.
There's a lot of groups that I only knew from one or two songs on Rage. That's an australian tv show that was on late friday and saturday nights that played top chart music and also had guest artists as djs choosing their favourite playlists. Push It was one of the only Static X songs that was common on there.
I need to track down more songs I heard on Rage. A while ago I became a huge fan of The Supermen Lovers and Scissor Sisters because I liked one song from each of them on Rage decades ago, then had them pop up on spotify or youtube and gave them another try.
I've mentioned The Supermen Lovers in here already. But not Scissor Sisters, although the forum search is pretty broken at the moment so maybe I did?
I only knew their song Take Your Mama from on Rage. But about 2 years ago Spotify played I Don't Feel Like Dancing while I was walking around a supermarket and I got hooked. 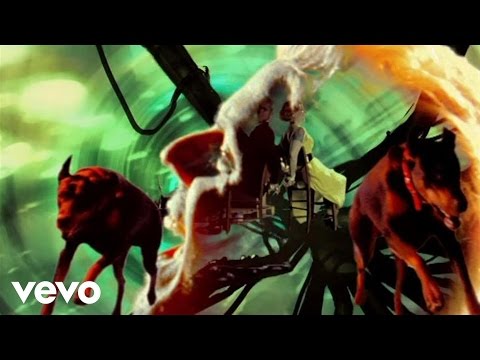 They make a lot of cool videos too.
Powerman 5000 also released a new album recently. Not bad, but not as good as their classic Tonight the Stars Revolt.
One of their latest: Brave New World 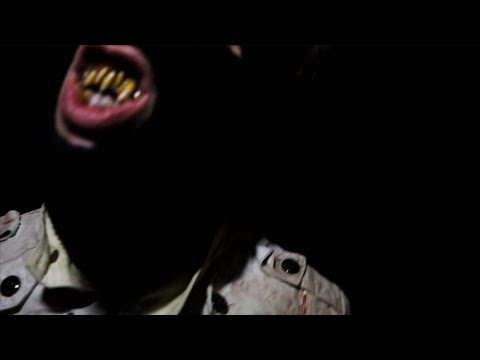 So I recently found out that Static-X released a new album! That's amazing. Especially considering that the legend himself, Wayne Static, passed away in 2014.

Static will always have a special place in my heart, and my library. I saw them live many years ago, and Wayne was an awesome frontman, and the band's music hits my preferred style of metal: Blending harsh rhythms with dance beats. It's one of the reasons I like bands like Rammstein and Ministry so much. It's not just about head banging, but moving your whole body.

Also, many years ago I ran my own forum community; which was a small version of the Braw Hall - where everyone and everything was about flame wars lol. One of our community members went to a Static-X show and Wayne signed an autograph with a shoutout to our trash-talking forum. That picture was plastered atop our community page for years.

In light of all that, here's one of my favorite songs from Static-X's new album. Note that they have a new frontman who sounds A LOT like Wayne Static. Although I would say that when he sings he sounds more like Jonathan Davis of Korn. But when he screams... spot on Wayne Static sound. 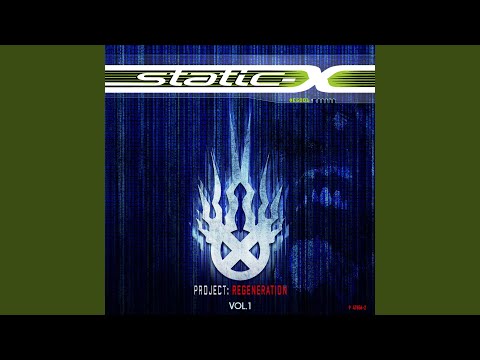 Luciferous said:
Am I the only one who noticed at the end he said he still preferred his CV1 for PCVR games. The fact that people are still going back to the CV1 a 4 year old headset proves to me that this is not real progress for PCVR at least. Mobile gaming I am sure it is a great advance.

Even Runes keeps using his CV1 instead of the index.

If I think the G2 is comparable to my CV1 when I get it then in my view that is a complete failure and I just wasted 525 GBP.

I still use my Rift-S for Elite Dangerous and ETS2 (res increase) and my CV1 for everything else (black levels, sound, better tracking, better touch). The Quest and Quest 2 are far too uncomfortable to put up with for long periods of PC gaming.
The CV1 is still the best overall VR headset of the 9 I currently own, and if I could only own one that would be my pick. I'm waiting to see if the G2 changes that.
Yeah, Oculus hasn't really advanced PC VR since 2016 (in my opinion, based on my design priorities). They took a side step with the Rift-S (better in some ways, worse in more), then a step back with Quest and Quest 2 (due to the fact I don't like wearing them).


When I first started out in VR I stood on the CV1 cable a couple of times, but since then I've never really had a problem being tethered to my PC and I find the Oculus CV1 very comfortable. I'm not sure what type of face you need that lets you play games with the Quest for hours, because it seems a number of people find it uncomfortable after a period of time. Sounds to me like it requires a certain type of face given some people report discomfort and others not. I'm not sure what type of face or head shape is required to have it feel comfortable for hours though.


The Q2 is turning out to be a truly strange beast for us because for me it is a dead duck due to the fixed ipd settings as i can't get it not to be blurry no matter how much i fiddle with it, but it did spark my better halfs interest in VR 110%, so much so that she has already ditched it due to comfort issue and having to charge it all the time, and is now enjoying the Vive and HL: Alyx, and i was buying her the elite strap but i got a resounding "no, i like this better"......the Vive, it does not even have thumbsticks! lol...........so the irony here is the Q2 did and no doubt can spark a interest in VR from the norms.......so thank you FB for doing in a few days day what i could not do in 3 years, and sorry FB but it looks like you lost that new VR user to another HMD, swings and roundabout right. lol 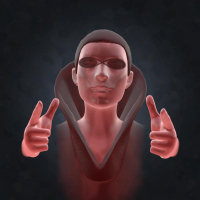 Currently when trying to start an app that doesn't support hand tracking there are 2 choices - use the controller to continue or cancel.  Can you add a third choice, continue anyway?

A new Ninja Sex Party album is available for preorder. Here's the first released song from it.
Thunder & Lightning 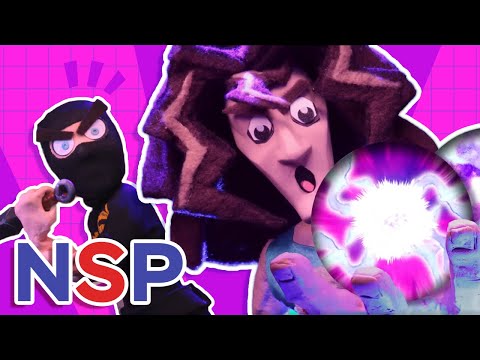 After a 5 year break, Can't Stop Won't Stop has a new song out. I hope more are on the way soon.
Fridays 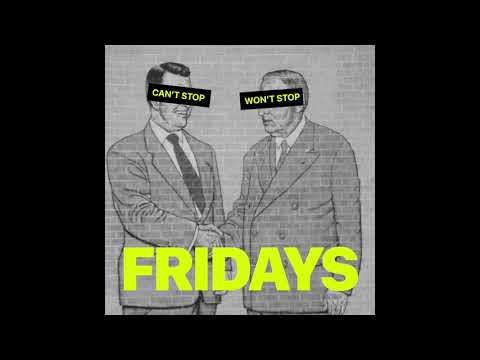 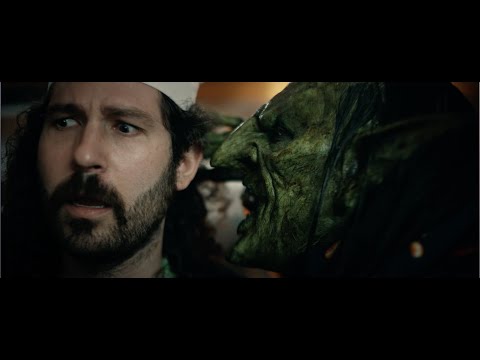 Yep, it's looking good with the latest update + OTT at 3664 and distortion curvature Low. As above the Desktop is getting close to wireless/VD with 1.4SS.
It's gona be awesome when they unleash native res

How about we try sticking with this thread's theme about actual user reviews and impressions?  Esp. since now many of us actually now have these.  Just a thought.  I've pretty well contributed all I can for now.  So far I think that the Q2 is a great VR headset imho.

Once I've given my Quest 2 a better workout over the next 2-3 weeks with standalone mobile VR and PCVR with Link I'll pop back and/or start a new thread.  I will say that while Q2 wireless with Virtual Desktop with a very good internet/wifi setup (like I have) works very well, it's currently far from as perfect (or huge game changer) as many VD users (see, I did avoid fanboys, lol!) seem to profess it to be imho.  Time will tell I guess.

I've been learning how to use Medium. I wanted to share the experience with others with timelapse videos of my sculpts. The video's I made seemed a little dull, so I worked out how to chroma key (greenscreen) in an interesting background. 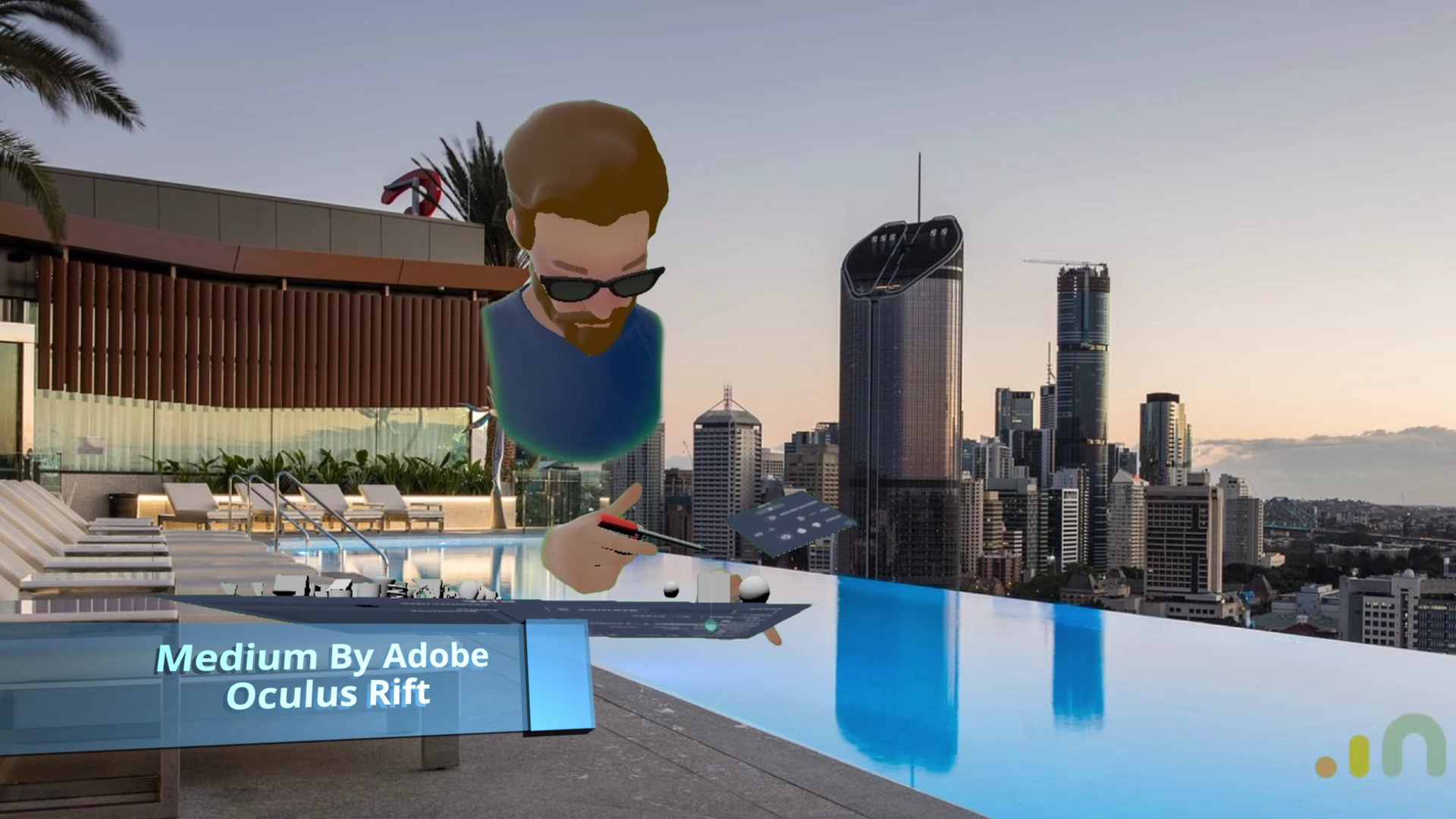 I was happy with the results, but I thought it would be way cooler if I created my own background in Medium. This is what I'm currently working on: 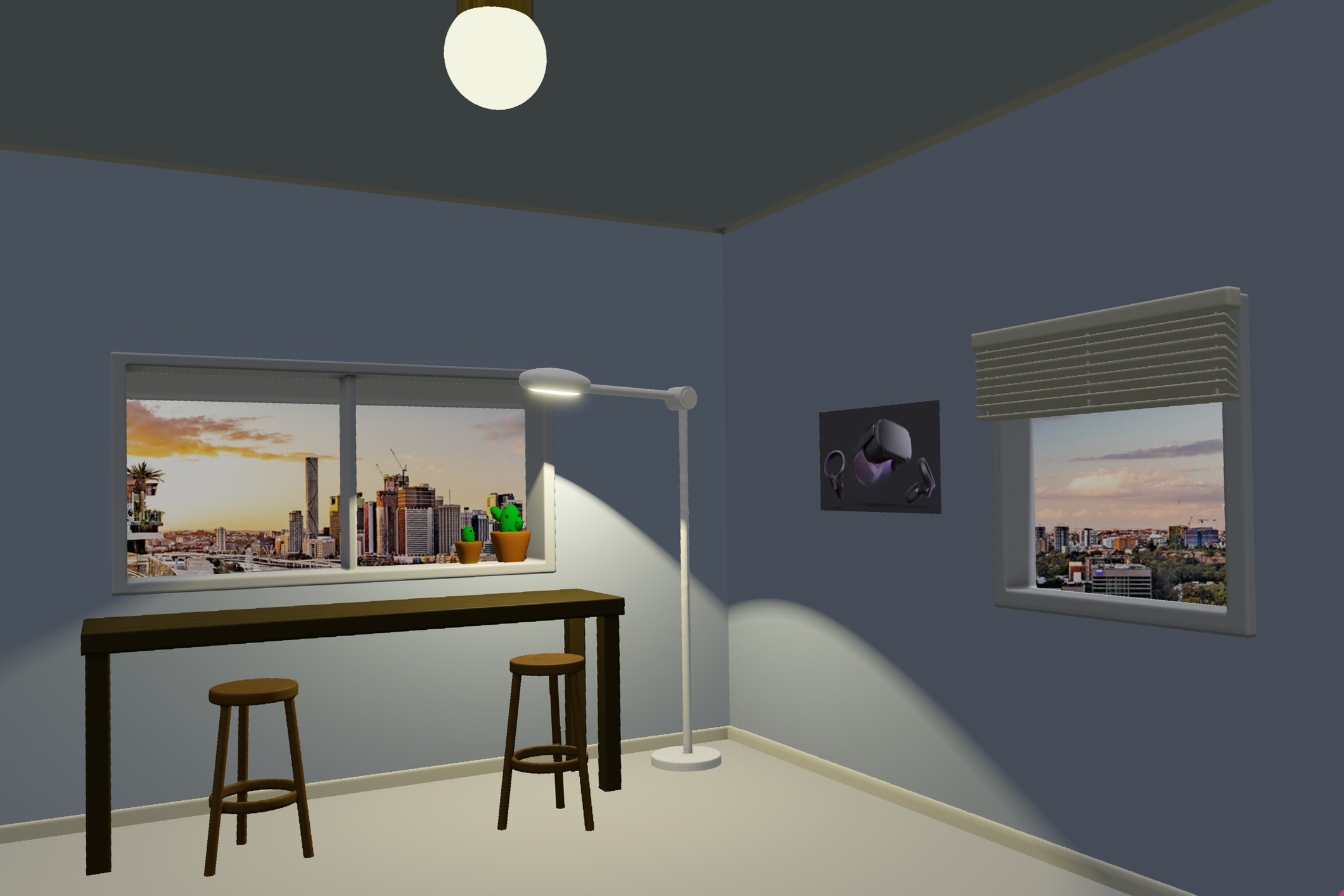 This is my medium studio so far. I am very new to Medium and 3D modeling in general and would appreciate any feedback, suggestions or constructive criticism the community might have.

Thanks for having a look and I hope to hear your thoughts. 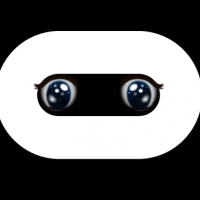 Quick note on release numbering - v22 was an internal only build, so we're jumping to v23!