Last week we released v3 of Volo Airsport, our wingsuit flight simulator, and it now has experimental support for the Rift DK2.

Here's a Setup Guide based on Darius' notes 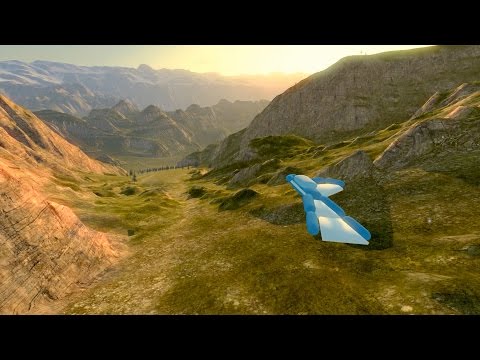 It's early days for the game, and for its support of the Rift. But what's there is already very enjoyable! Here's a video of GamerMuscleVideos trying it out with the DK2: 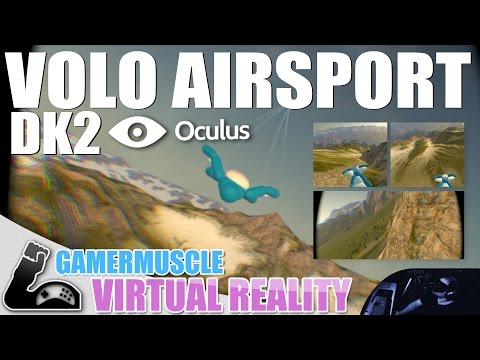 Check out our website for more info on the game, and our plans for it as we move forward. And let me know what you think! We can use all the feedback we can get.