God-Rays are real and disappointing coming from DK2 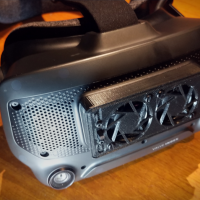 Maxxgold Posts: 518 Neo
May 2016 edited May 2016 in General
I just received my Rift, and while I'm very happy with most of the changes one thing glaringly sticks out, "God-Rays". Its like having smudges on your sunglasses. Yeah you can see, but the smudge just keeps annoying you until you clean your sunglasses or get a new pair. I sympathize with anyone who is annoyed by this. Before I got my CV1 I thought people were just complaining to complain, but the God-Rays are a big negative. The issue I have is that my DK2 has no God-Rays. There is no way this ever should have been released to the public in this state. These lenses literally ruin the VR experience.  My first impression after seeing the God-Rays first hand was, why would anyone release this to the public. The lenses are fine if there is plenty of light but anything that has just a hint of darkness in it and the God-Rays are there to annoy you. I haven't enjoyed anything since putting on the CV1. I'm going to give this a try for a week to see if I can get used to it, if not; I really think I'm going to sell this unit and make a few hundred dollars and just use the DK2 until the next generation. They should have stuck with the same lenses in the DK2. Those lenses are awesome and these Fresnel lenses are terrible. I believe Lucky Palmer said he would never use Fresnel lenses. I wonder what happened to make them use lenses they said they would never use? 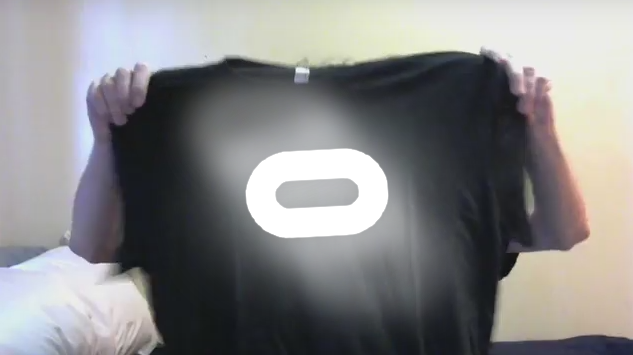