Valuable Player
May 2016 edited May 2016 in Games and Apps
I had a quick go on this earlier and it's pretty cool to try this game in VR. It's a free MOD and needs the original Portal 2 game which if you shop around you can pick up for under £6. Obviously this will come to the Rift or be modded to run with it at some point. 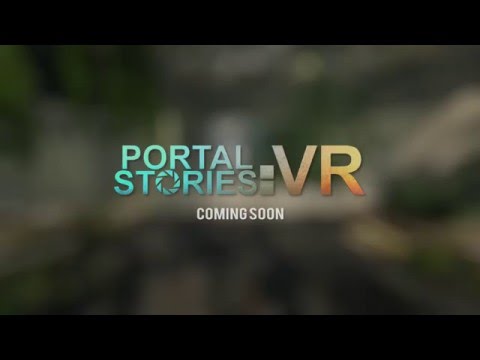 A HTC Vive Headset is required in order to play.