The True About DRM - Palmer lied to us.

EliteSPA Posts: 1,560 Project 2501
May 2016 edited May 2016 in General
A good video explaining why are people pissed off with Oculus about the new DRM update included in 1.4. 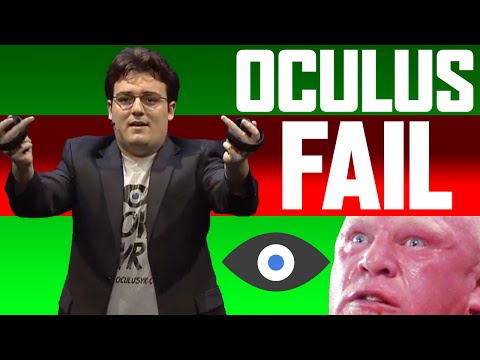