TylerRae Posts: 2
June 2016 in Support
Hi. I'm using Vireio Perception to change how a game renders to my monitor. It seems like all I need is to get what is rendered to my monitor to render to the oculus instead, and I can't figure out how to get it to work. I thought the oculus would show up as another display in which case I could extend my screen, but I can't detect it as a monitor in my screen settings. Am I missing something simple?

I did take a look at Steam VR Theater mode, but it doesn't lock the camera view and displays the game on a curved plane in front of the camera, which feels really awkward. I've had my heart set on playing Mirror's Edge on the oculus for years. I know it's not a VR game, but folks have put a decent amount of work creating functionality to get it to run like VR and have been successful. It's the main reason I got the retail kit, so I could really use a hand with this. Thanks. 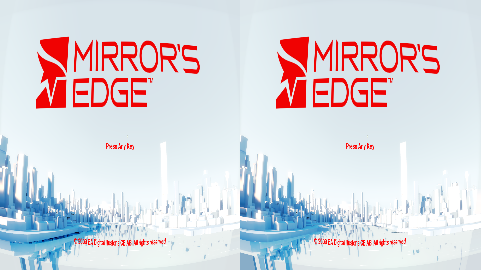