Valuable Player
July 2016 edited July 2016 in Games and Apps
You might have heard of (or played)  RAW DATA which released yesterday as an Early Access game (July 15th 2016). It's a sci-fi first person shooter currently for the HTC Vive.  I bit the bullet and bought the game £23.99 (normal price £29.99) and just had one of the most intense VR experiences I've had since owning a current gen VR headset - it simply blows all the other shooters I've played out of the water.  The robot enemies are a little lacking to be honest and would be much better if they were human but the overall the immersion and presence is incredible. The production values are way above most games and it feels like a proper VR experience even in its current state. You basically hack, duck, dodge, shoot and survive whilst being able to teleport around the room in pant wetting first person action. Brilliant!

Aside from being excited about the game, I'm posting this here because this needs to be on both VR headsets it's just too good to be limited to just the Vive.  Now that there's talk of more cameras being usable for the Rift and Touch releasing sooner rather than later I believe people need to pressure the devs to make this compatible with the Rift. I assume once they can work with Touch they might just do it. If you own a Vive though, then you must get this.

From the official FAQs:

Will Raw Data be available on Oculus, PSVR or any other platform?

Will Raw Data allow local co-op between both Rift and Vive? 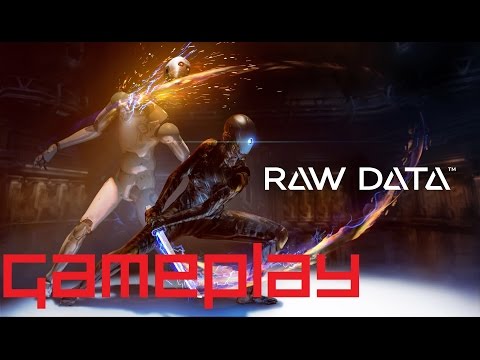 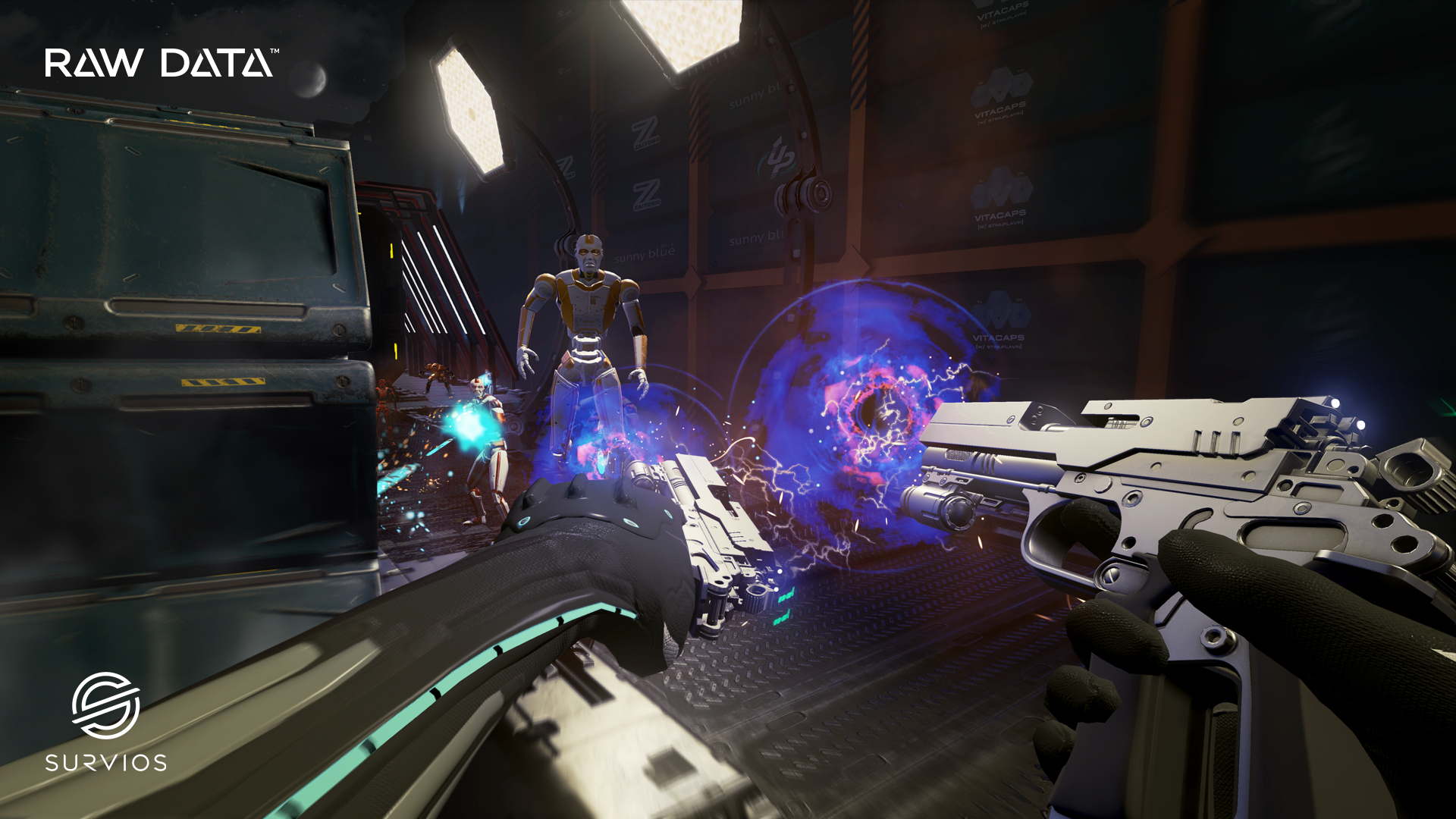