Watch me freak out on this 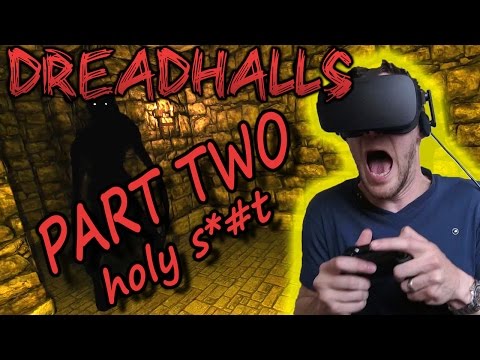 tell me what you think! its terrifying
Tagged:
2