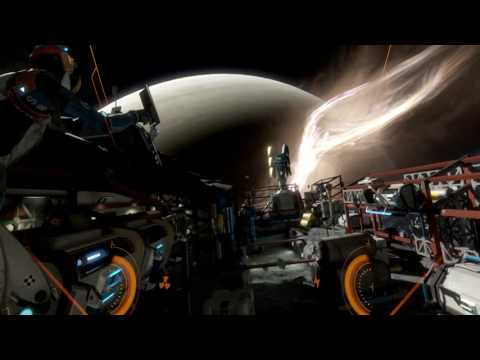 Check out my Medium Sculpts:
https://forums.oculus.com/community/discussion/49696/frozenpeas-sketchbook