Valuable Player
October 2016 edited October 2016 in Games and Apps
In case any Rifters are interested in Loading Human when it gets Touch support (which I assume it might do eventually or at least be hacked in) here's a review of the PSVR version. It's available now via Steam. 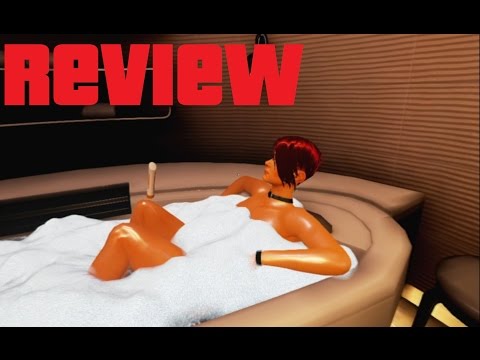