Google Earth VR running on the Rift with touch

I came across this video, here the guy is showing off Google Earth VR using the Oculus Touch. He is using something called FakeVive ... 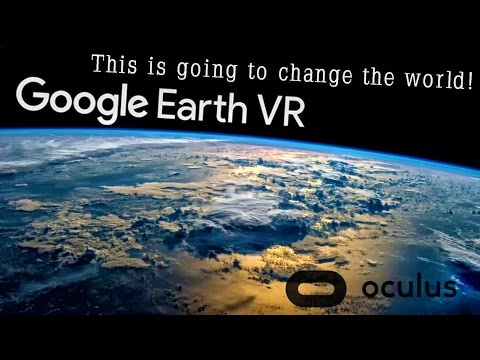