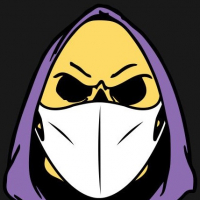 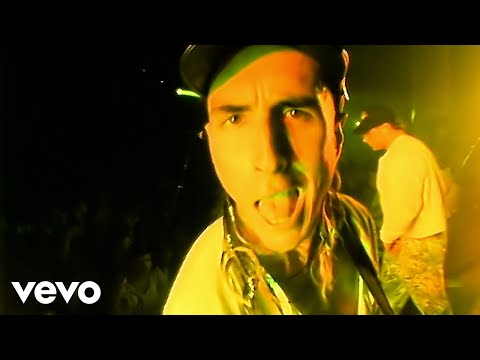 For those who don't know Les, fun fact: he once audition for Metallica and they denied him based solely on the fact that he is far too damn good for them. 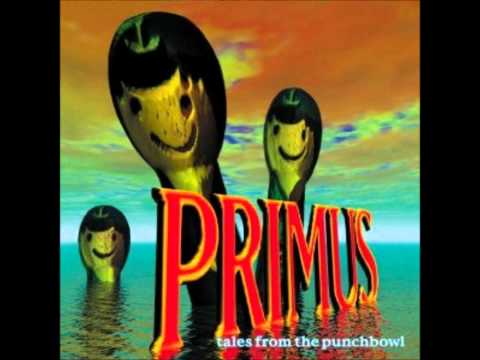 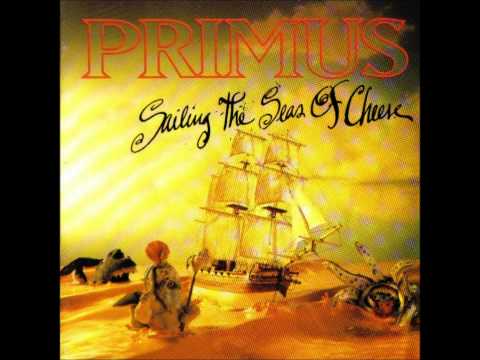