Hi I just bought my oculus and I have read all the forums regarding the problem with the HDMI connection and none of them has worked.

Here is what I have done:
The HDMI cable is connected directly to the HDMI port of the dedicated graphics. And it is plugged in firmly.
Restarted the oculus rift and restarted my computer.
Remove the Oculus runtime and reinstall it.
Upgraded my Graphics card. I have now NVIDIA GTX 1060 and Windows 10 64-bit. Which are the latest versions for each software.

However I am still having trouble with my rift. Apparently it says my HDMI isn't plugged in, but then it appears connected. After this it says poor tracking quality, then no HDMI connection and finally Off. Then again connected and it repeats this command all over again since monday everytime I plugged it in. It also says that my Guardian system isn't working.

I think its a problem with the cable because it says that my computer meets the system specifications for the Rift.

Could you help me solving this problem? What can I do? 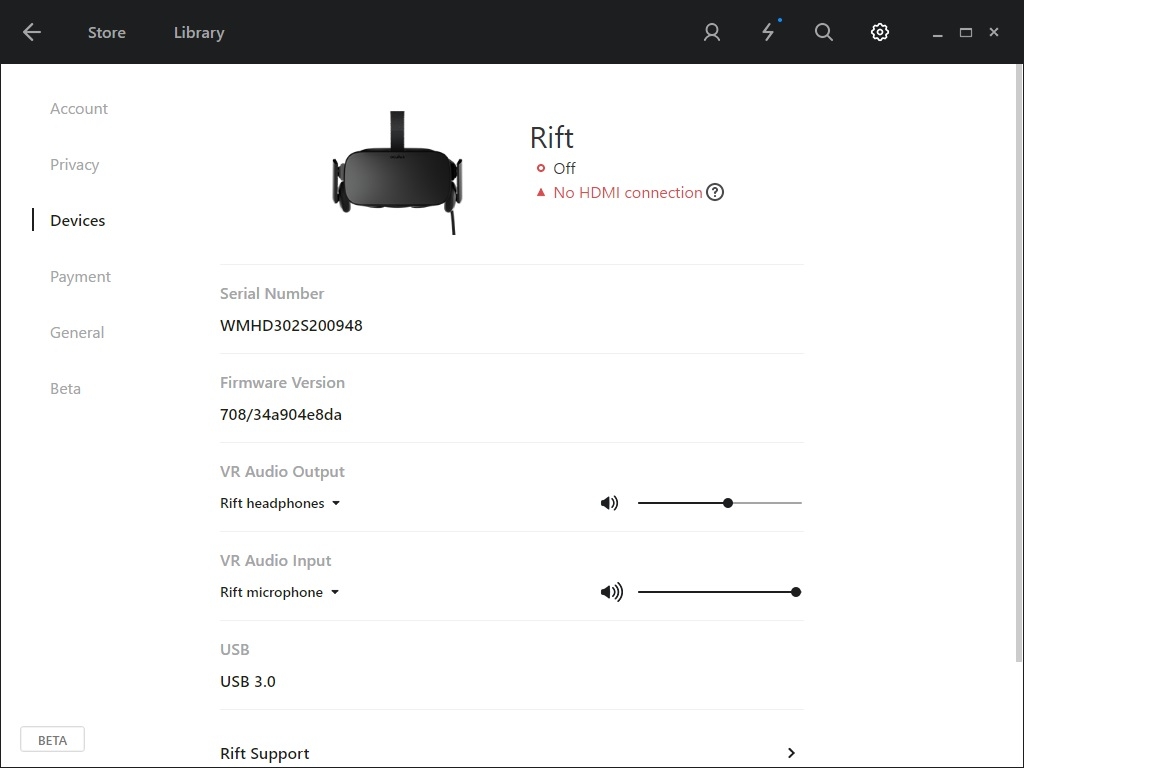 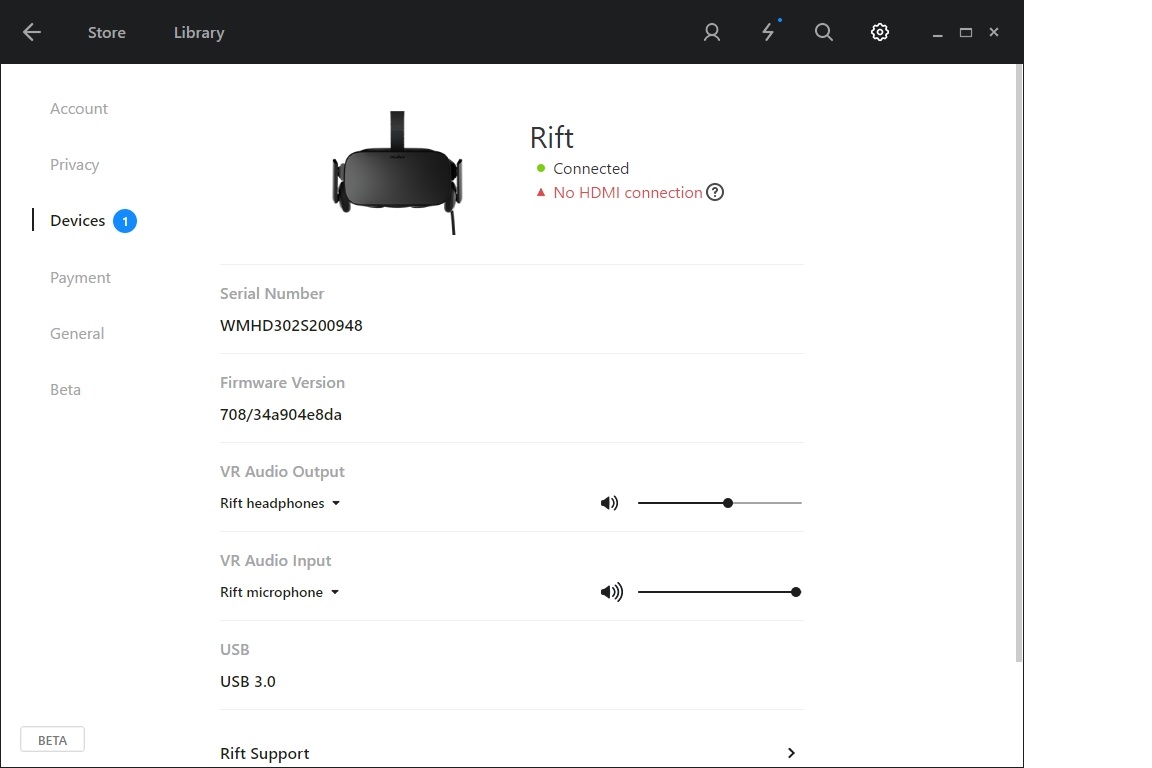