First 25 minutes of Robo Recall, the graphics are STUNNING! 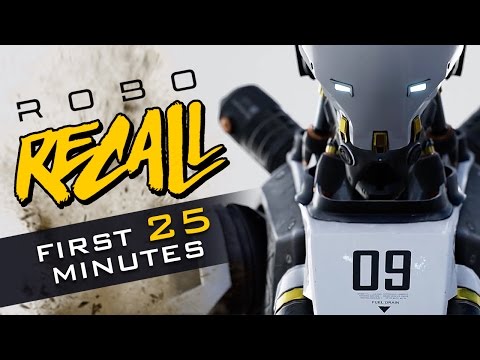