Here are a few bitd to get us started.

Zenbane and cyber generally appear online at similar times (same office?)
Zenbane likes to shit post - palmer was the king of shitposting
Zenbane got tit on about the defending of palmer (remorse for his actions?)
No one has seen zenbane and palmer in the same place before
Zenbane only has the recpmended 2 sensor setup ehich is inline with his seated and standing ideal fkr vr
Im sure others have notice other similarities...

(No offence is meant here, just a bit if tin foil hat banter ...or is it?)
This is my forum signature.
There are many others like it, but this is mine. 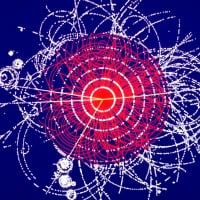 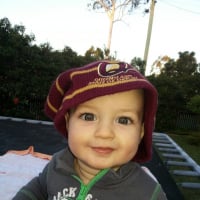 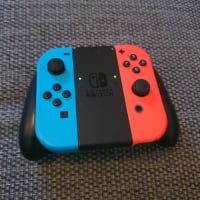