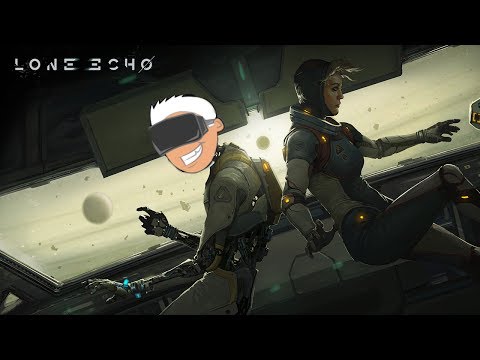 OK all I can say is WOW.... Lone Echo is amazing! This game has everything that I look for in a single player story driven VR FPS game. The graphics are top notch, the 3D audio is nicely done and the voice acting is high quality! Unfortunately I never got a chance to try the Echo Arena Beta but in some ways I'm glad I waited and experienced this one first. If you own an Oculus Rift I highly recommend giving this a look!
"I have seen the light at the end of the tunnel, and it is the headlamp of the oncoming virtual hype train!"
Tagged:
10