We were kings of the hill...

Valuable Player
July 2017 in General
Oculus have sold a shit ton o units and the forum is alive with new blood and shit loads o posts.

Long gone are the days where i coukd read every post and look forward to the debating, arguing, 10 page threadnaughts and memes of days passed.

It makes me a saaaad panda

Does any of the other regulars feel the same or is it just me? 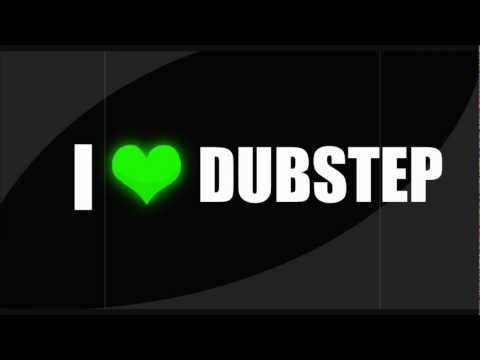 This is my forum signature.
There are many others like it, but this is mine.
4
«123»