Finally We Have A Mech Game In VR! ARCHANGEL First 20 Minutes Of Gameplay 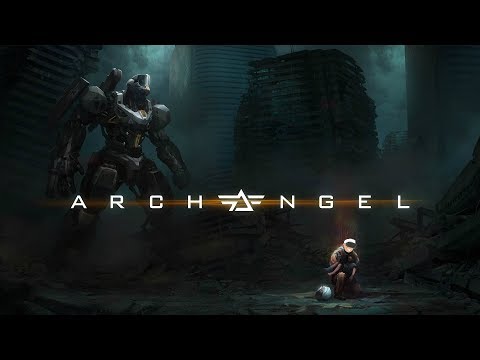 For the longest time I have been wanting the experience of being in a Mech in VR and thanks to ARCHANGEL It is finally here! Overall I was impressed with just how well done this game is. Coming from Skydance I had no doubt this would be extremely cinematic but I wasn't prepared for just how much it would affect my connection towards the characters. With the great graphics, sound, mocap animations and acting I was truly sucked into this games story. The only thing I think that could have made this a much better experience would have been getting it off the rails and giving me full control of my Mech. I went into this game thinking I was not going to enjoy it as much as I did after reading that it was an on rails experience but I guess due to the fact that the rest of the game is so damn good it was easy to overlook this and just enjoy the ride.
"I have seen the light at the end of the tunnel, and it is the headlamp of the oncoming virtual hype train!"
Tagged:
3