RavenWorks Posts: 65 Hiro Protagonist
August 2017 in Oculus Medium
Whenever I use the Cut tool to split a shape onto two layers, and then merge those layers back together after working on them, there's always a subtle seam where I had cut them, that I have to buff out with the Smooth tool.

However, there's a workaround for this: if I duplicate the layer, then cut each duplicate in different places (and discard the smaller half of each duplicate), leaving me with effectively a cut shape that contains overlap, then when I re-merge them, no smoothing is required.

This is still a fair amount of trouble to go to, however; juggling all those layers... Is there any way the Medium team could implement this as an automatic option for the Cut tool? Just take each shape at a certain offset from the stroke that was made, by a unit or two of the layer's resolution...

Here's an example of what I mean (with the offset exaggerated to make what I'm saying clearer, and also just because of my imprecise human hands :P)

First, a demonstration of the problems with the existing Cut tool:

Starting with an untouched sphere: We use the Cut tool, and get the familiar seam: 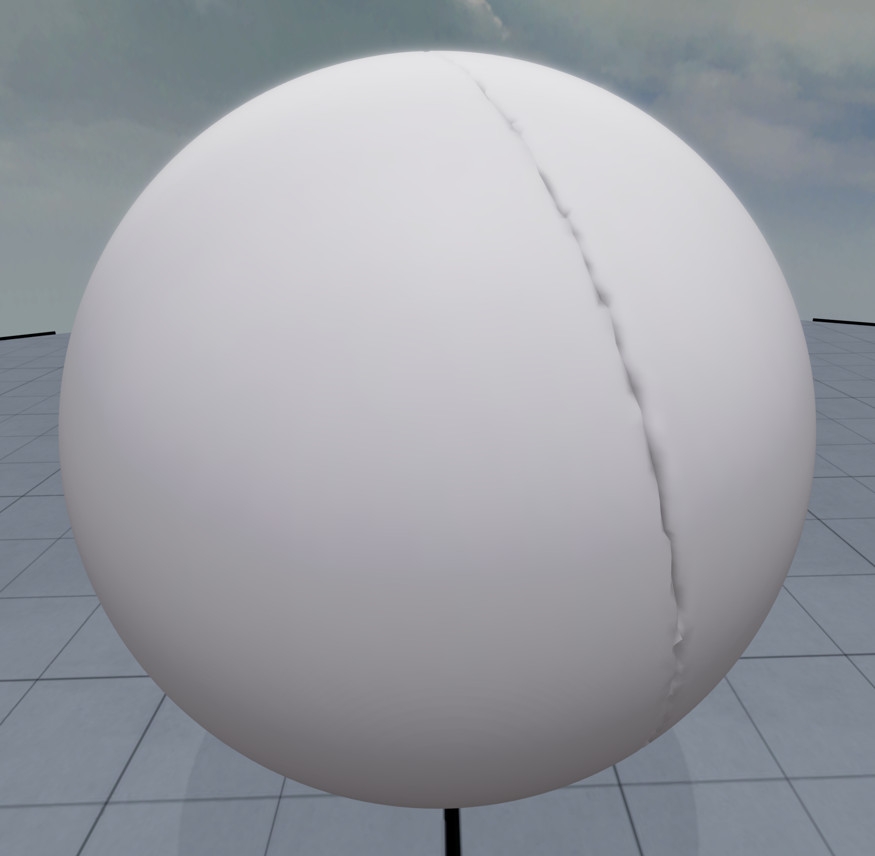 And even when we re-merge the layers, a subtle seam is still left: 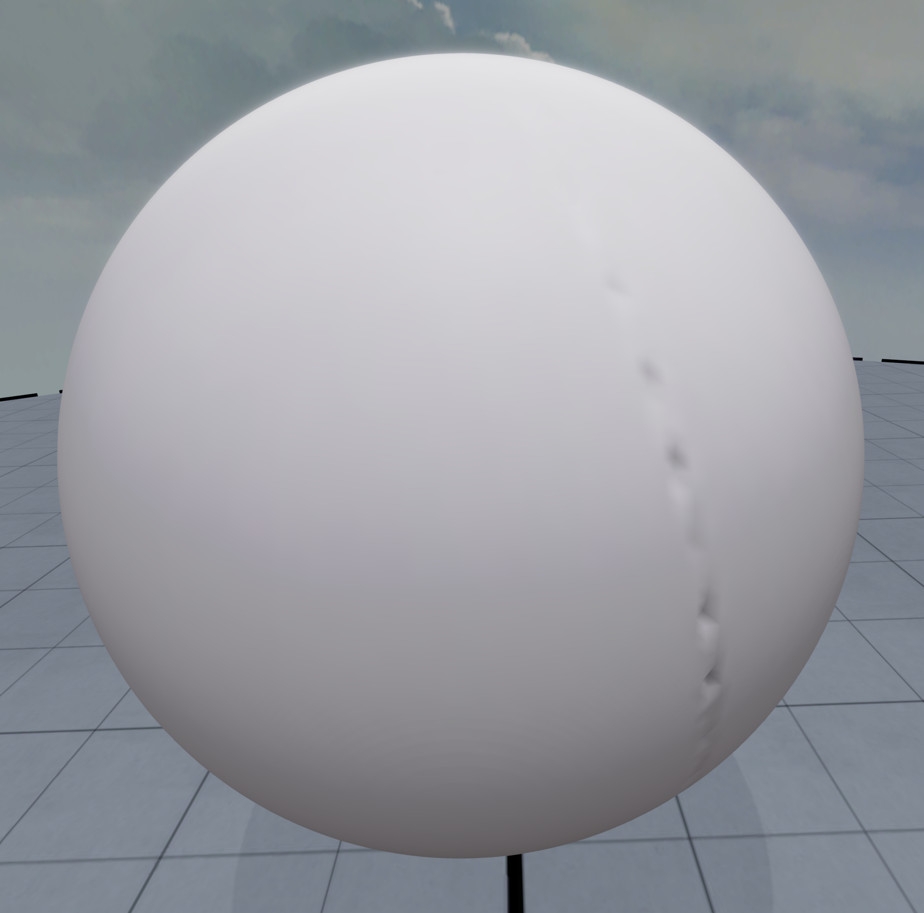 and it takes some careful use of the Smooth tool to buff it back to approximately how it originally was. 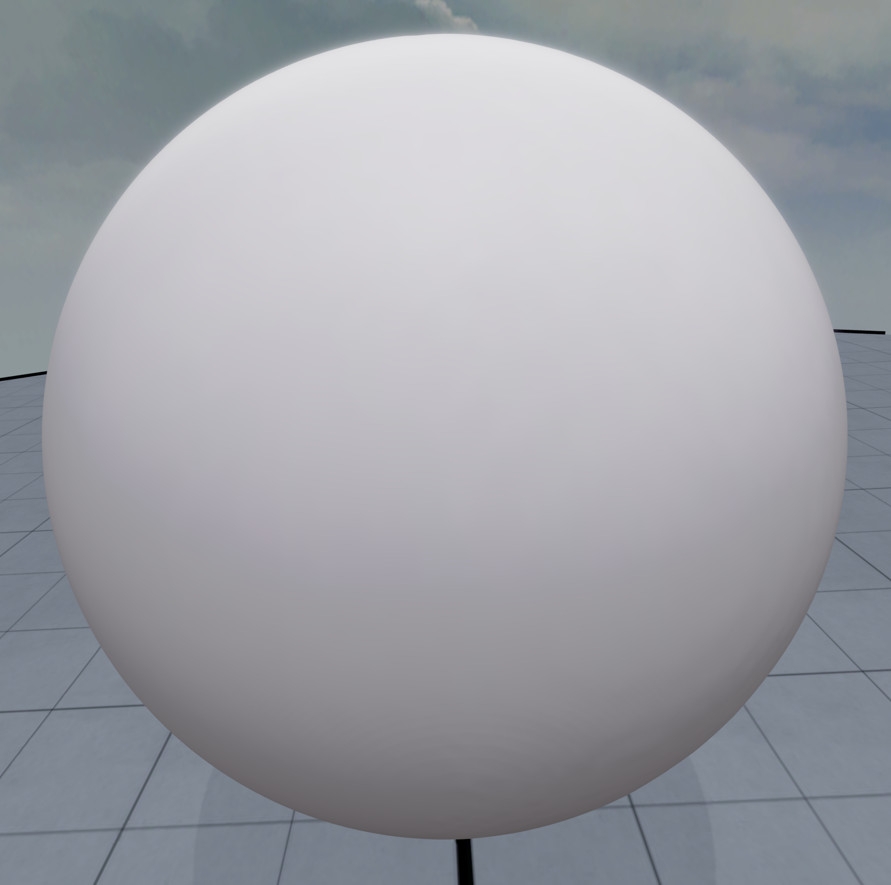 On the other hand, if we use the "leave some overlap" method:

I started by duplicating the sphere so it was on two layers (in the same place),
then I cut each layer in a slightly different place: 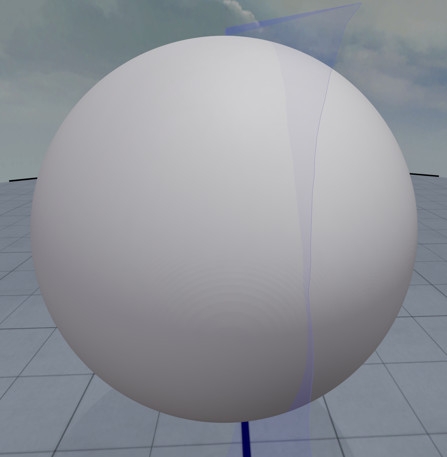 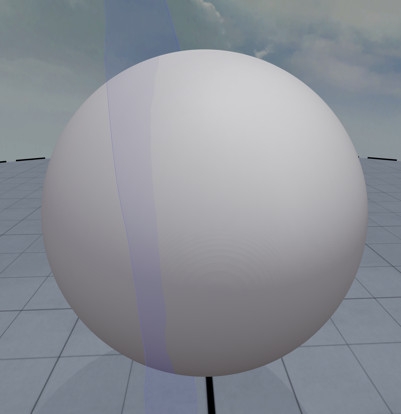 and then discarded the 'outside' half of each of those splits, leaving me with the following two layers (shown in isolation here) : 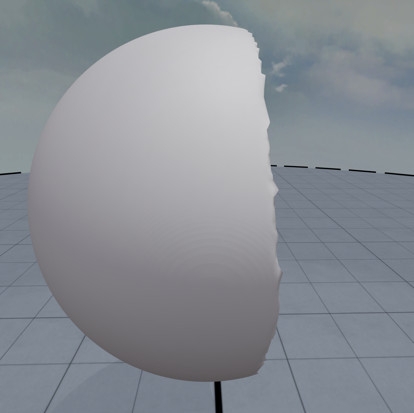 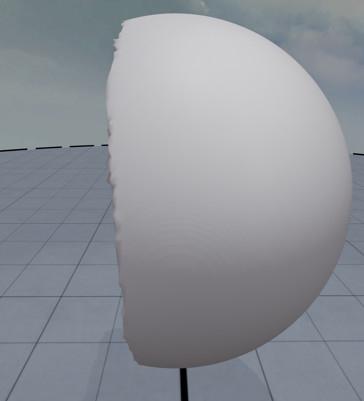 with a region in the middle that both layers have in common. (The overlap area is bigger here in my example than it would have to be with a specialized tool, but that's the best I can do by hand

With both layers visible, the seam is still slightly noticeable: 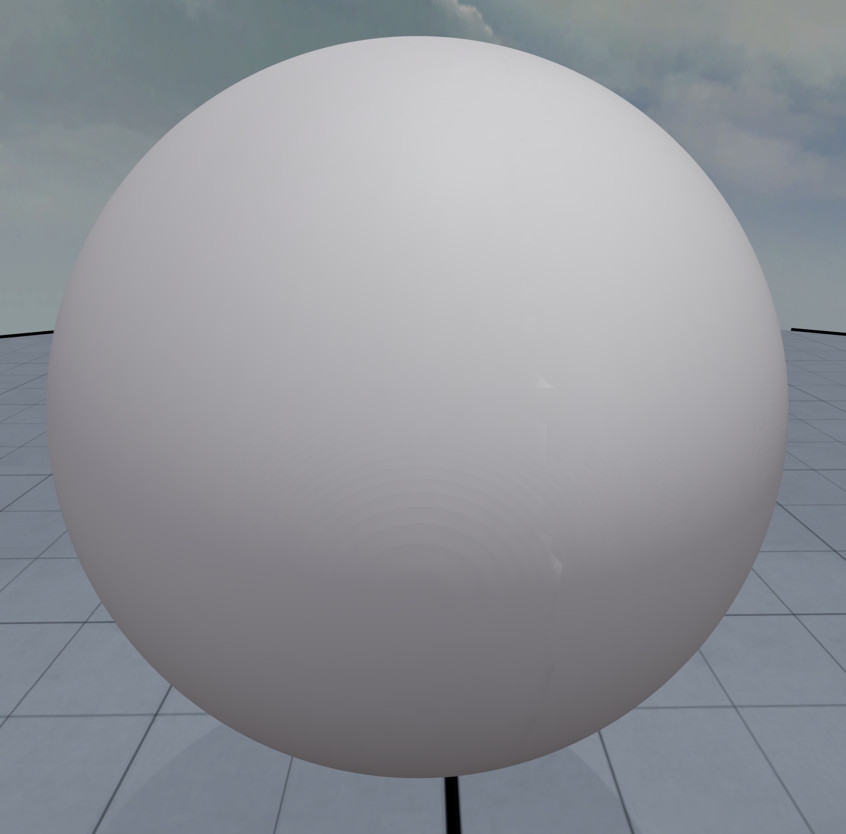 but, once you merge the layers, it's PERFECTLY smooth, with no Smooth-tool pass needed!! 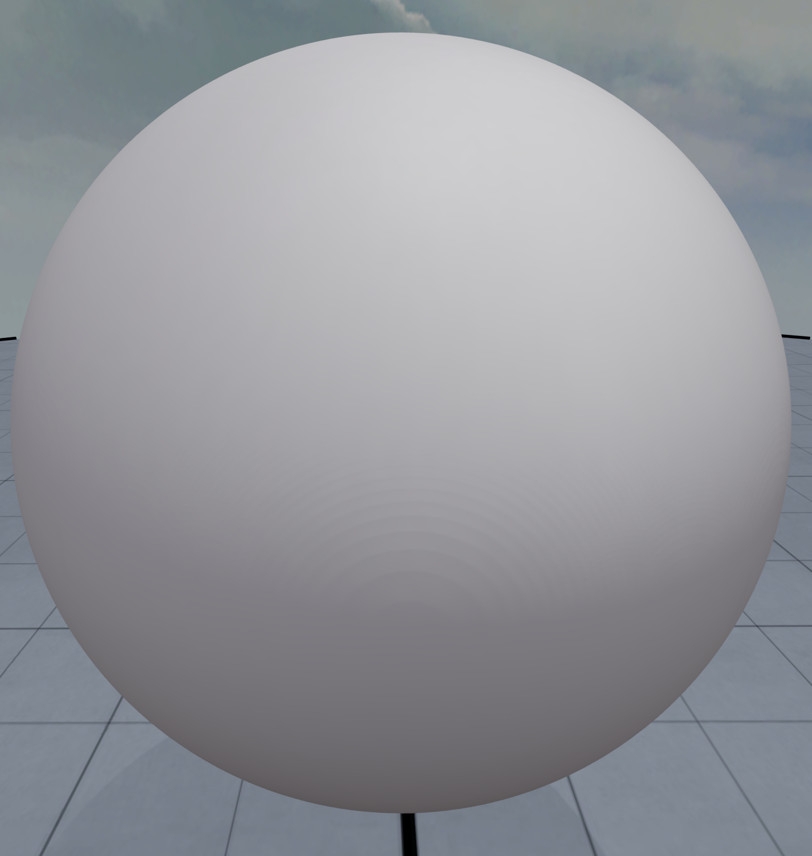 Does that roughly make sense? Just adding a (negative) margin on either side of the cut would give each layer enough data to merge back together seamlessly, instead of losing some information to what seems to just be rounding errors on either side...