Home› Community› Dragon Front
New to the forums? Click here to read the "How To" Guide. 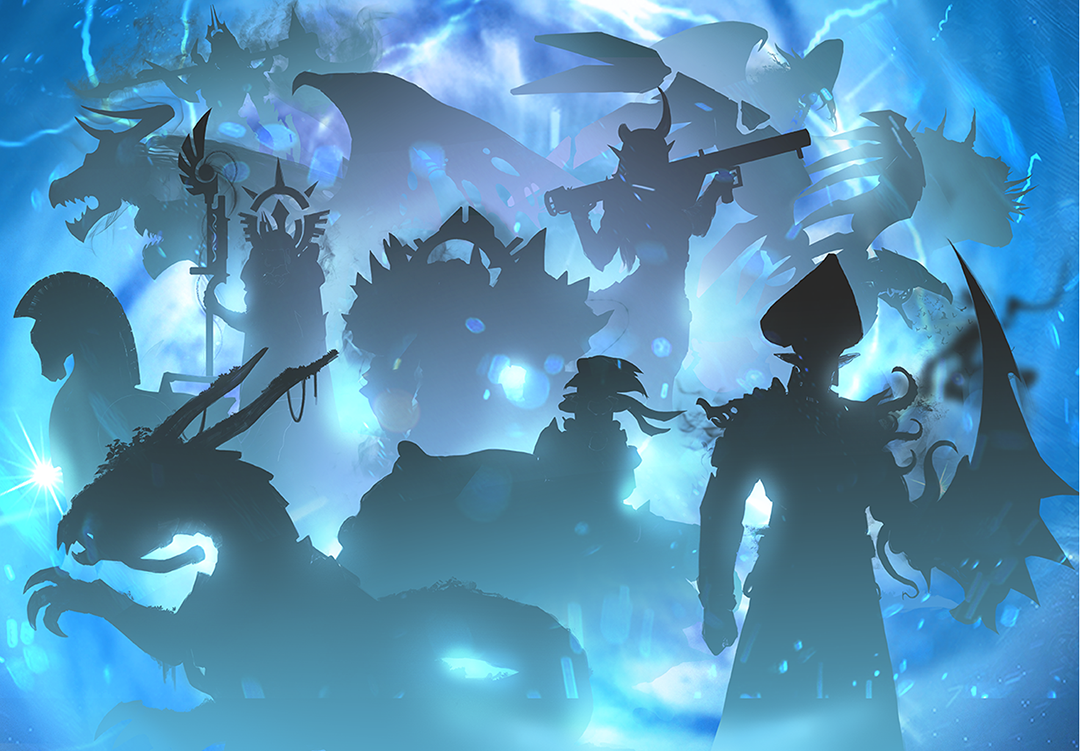 Dual Faction Champions are coming to Dragon Front next Tuesday! These super Champions have sworn allegiance to two factions and can be played as the Champion for either! There will be 21 Champions in all, released over 21 weeks.

The Champs will be available to purchase for 2 weeks from their release date before disappearing from the store, so act fast! A season pass which will give you all 21 Champions as they are released at a discount will also be available for you Dragon Front overachievers.