Please reduce the price of the single sensor 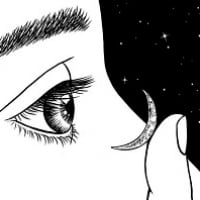 dan108 Posts: 196 Art3mis
October 2017 in General
One sensor in Italy cost 70 euro, it's too much considering microsoft offer inside out tracking built in for the price of the oculus bundle. and we need 3 sensor for proper roomscale.
please consider making a sale's for europe or a price drop. seriously it's a lot of money.