Although I decided to take the advice of @Shadowmask72 and wait until I saw the new film before jumping in to the Bladerunner VR App. I'm glad I took that advice, because the overall experience of both Film & VR ended up being not only near perfect, but also enlightening.

During the film, I was particularly fond of the primary setting for Jared Leto's character: 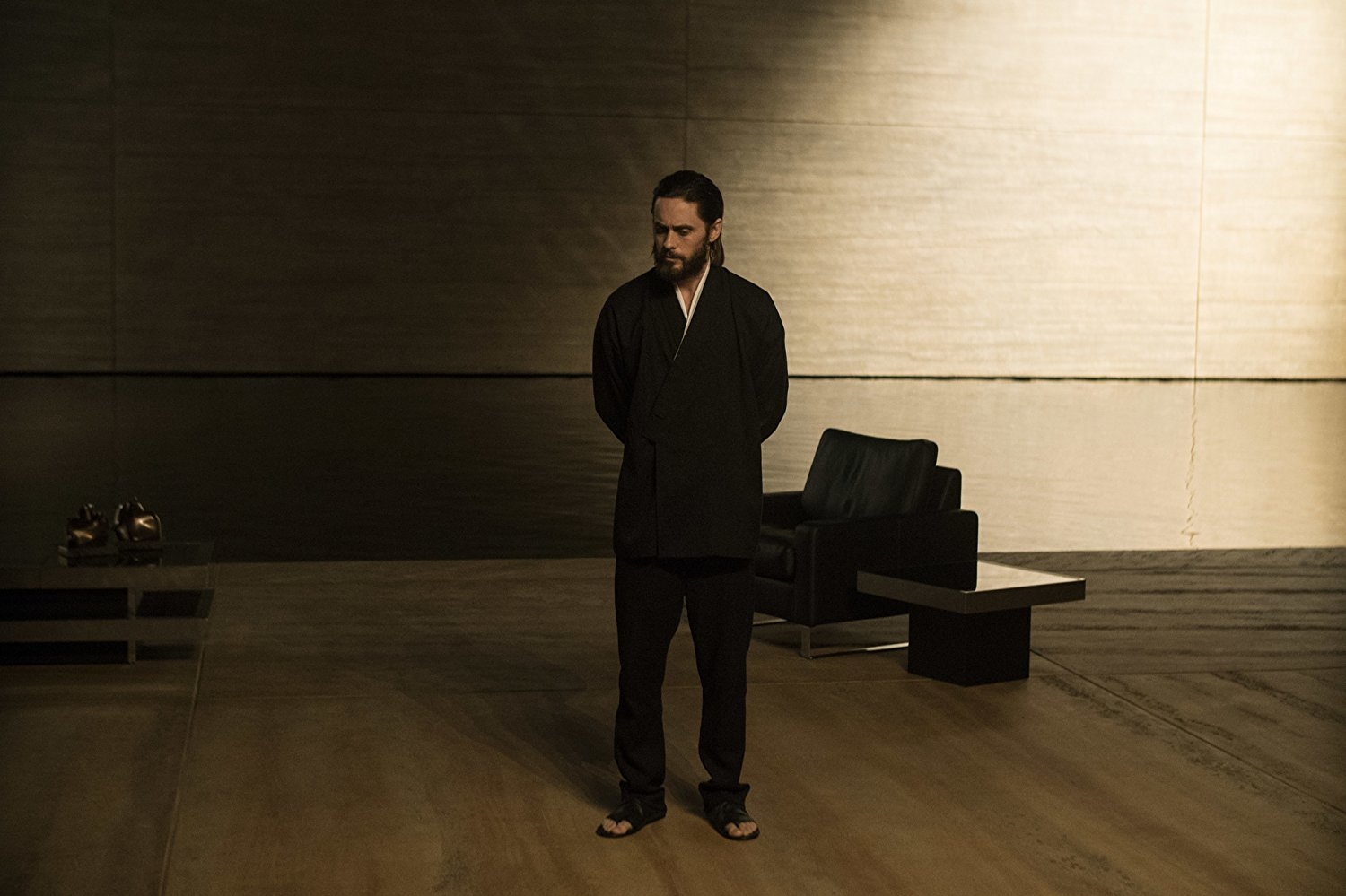 As soon as the film ended I left the theatre and raced home to enjoy the VR App. I was overly pleased to find that I could experience that exact scene with my Rift:

Silly as it may sound, in that moment I was once again blown away by Virtual Reality. One minute I'm in a real life theatre watching a sequel to one of my favorite films of all time and imagining what it would be like to have a platform built over water in my home, and the next minute I'm in my home in virtual reality... walking over that same platform built over water. Dafuq?

This was the first time I experienced this particular sequence of events. I'm sure in 5-10 years (max) this kinda stuff will be commonplace. But this moment marked my introduction, and it certainly left a lasting impression. It was also in this moment that I felt somewhat enlightened to the idea of "Mixed Reality." Not the Microsoft butchering of the brand, but the true concept of mixing two distinct realities. Because that's exactly wtf I was feeling right then.

But aside from all that schoolgirl giddiness, there was something else I noticed during the BladeRunner VR experience...

It starts off with this imagery: 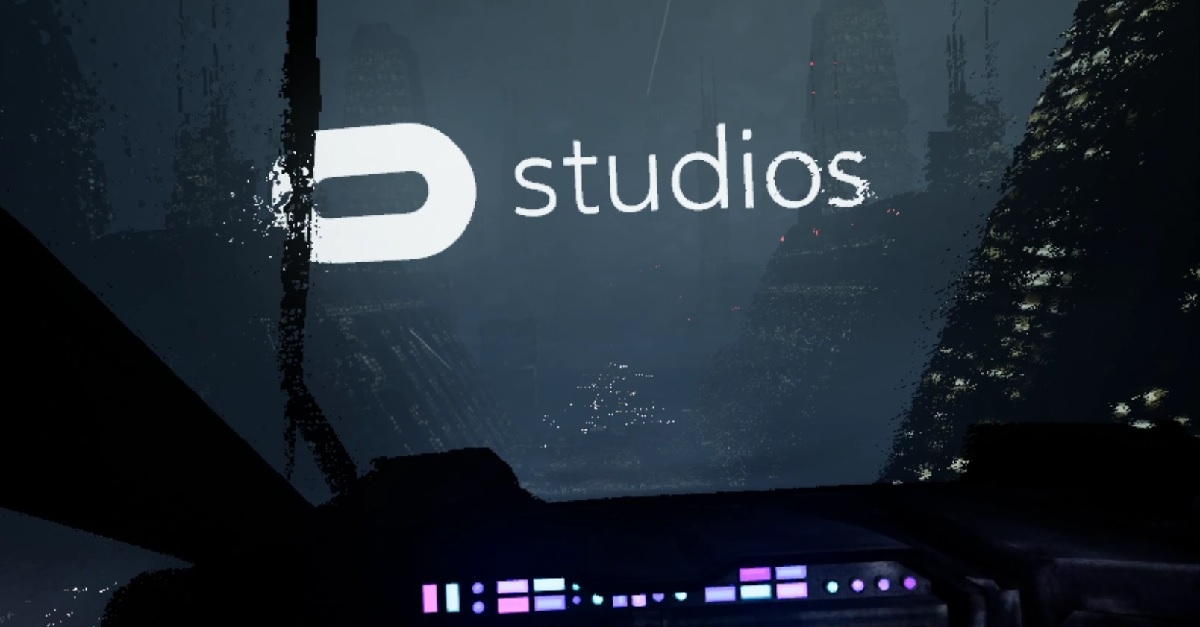 And at the end of this VR Experience, I saw this during the Credits:

Oculus Studios working directly with Microsoft to create a VR experience? Could it be that the partnership is still alive and well (only less advertised)?? 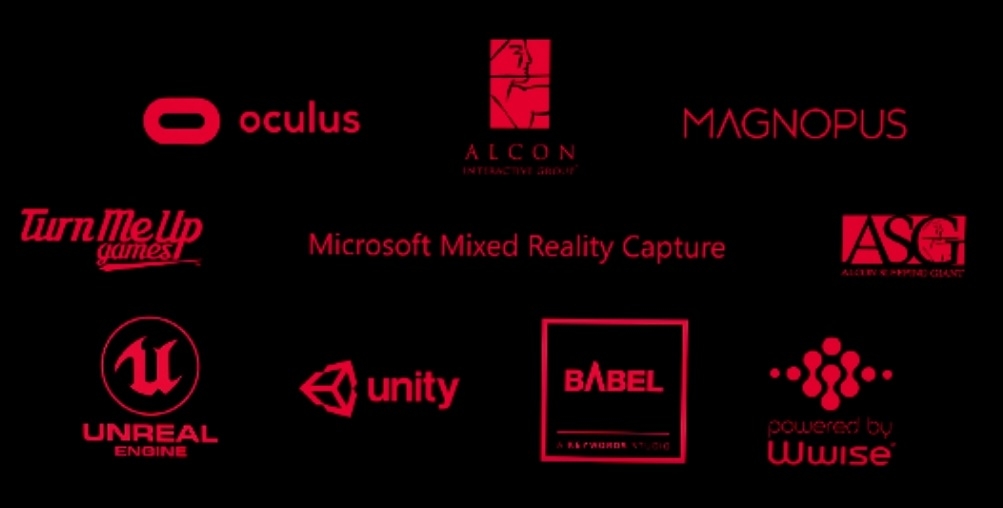 This certainly explains why, of all the other Film-VR Experiences released so far, this is my absolute favorite. It's not even a particularly good experience. Most of the user-interactions borrow from the investigative portion of the BatmanVR game:

This is a more watered down version of Batman Arkham VR - but a key difference with BladeRunner VR is the NPC's. They look fantastic as played by real people. Normally when a VR experience uses real people, it's a 360 video with all sorts of grainy/choppiness involved. Whereas BladeRunner VR nails it proper! And it appears to be all thanks to the Microsoft Mixed Reality Capture Studio.

Regardless, I hope to see Microsoft and Oculus/Facebook team up to release even more inspiring content in the future.

Are you a fan of the Myst games? Check out my Mod at http://www.mystrock.com/
Catch me on Twitter: twitter.com/zenbane
Tagged:
0