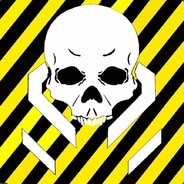 YoYopuppet Posts: 1 NerveGear
December 2017 in Support
If I purchase the Oculus, along with 2 extra trackers, will it be possible to track my entire body in a VR game, like Onward and VRchat? Much like the way a Vive is used.
Tagged:
0