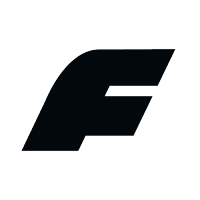 Please use this thread to post any bugs and/or feature requests for BOXVR.
The FitXR team will be following up on this thread regularly.
Tagged:
0
«123»