Oculus Start Member
February 2018 in Games and Apps
We are getting closer to our final release, so we want to share some information regarding this important milestone:

The release candidate build is done with internal testing! Release 1.0 is mostly focused on bugfixing and optimisations but also adds achievements as last major feature to the game.

When leaving Early Access, the price will change and become slightly higher. So if you haven't bought the game yet, this is your last chance to get it for the cheaper price.
The intention for the cheaper price point during EA was to thank all the people that invest in the game when it was still in an early state. The game has evolved drastically in the last 1 1/2 years of Early Access. It is now at a level of quality that we are happy to call this a full release game. 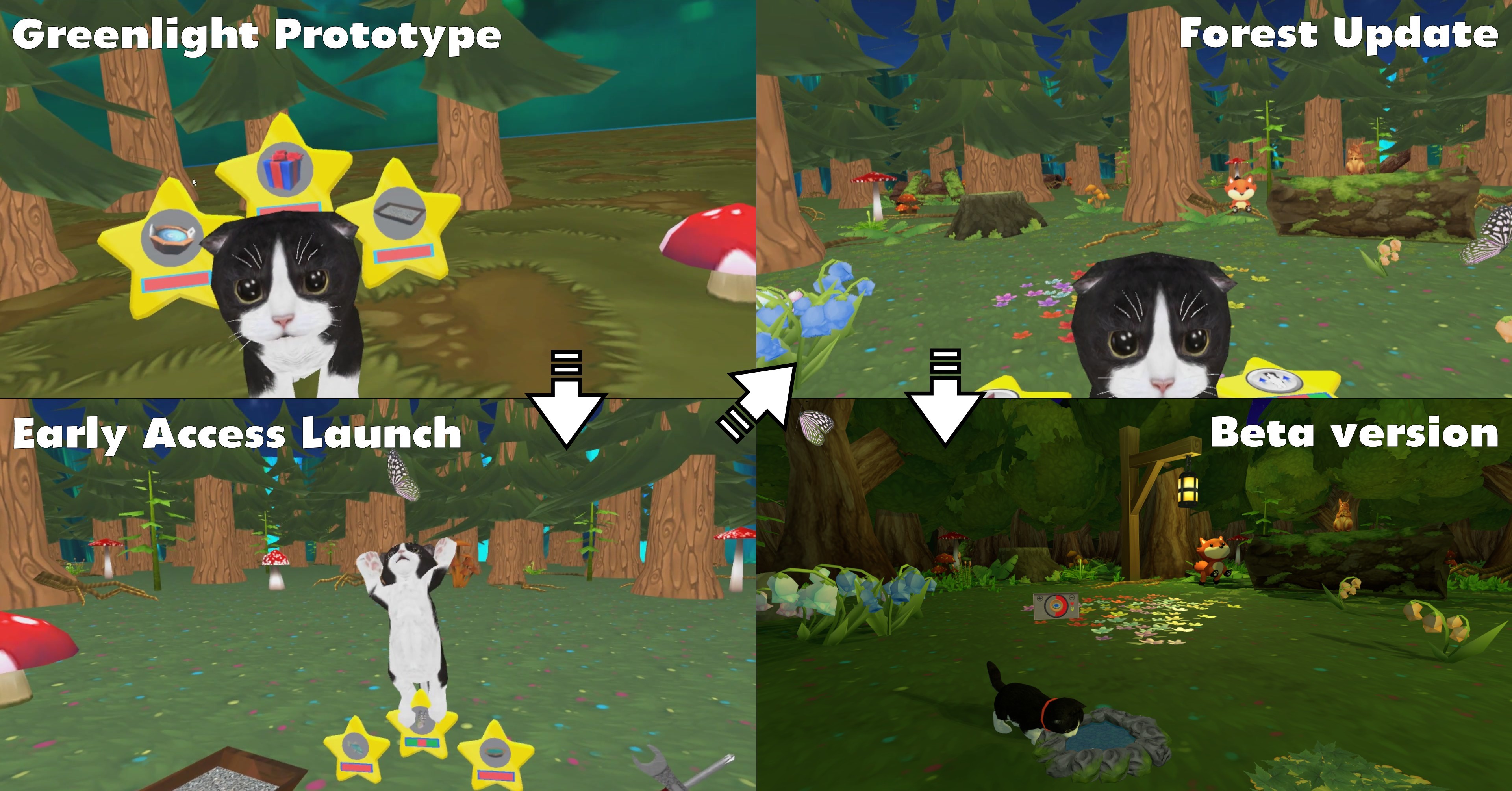 We want to thank every one that gave feedback, no matter if it was positive or negative feedback. Even the latter one helped us to make the game better.

We will announce the final Release Date next week, so stay tuned.