Rift is connected but no image or sound 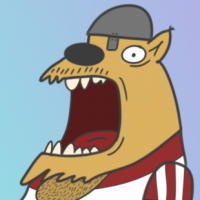 TheReginald Posts: 1 NerveGear
February 2018 edited February 2018 in Support
So, yesterday evening i could still use my rift without a problem but when i wanted to use it this morning it wouldn't start.
According to the oculus app and steam the Headset is connected and i can also use the sensor in the headset to start the app but the led next to the sensor will not change to white, like it used to, but will stay orange.
Before i wanted to use it this morning i straightened the cables a bit because they were quite twisted, so maybe this caused it, but then the Headset wouldn't be seen as connected, would it?
And i don't know if it should be there, but i can't see the headset in the windows device manager
Tagged:
0
Sign In or Register to comment.
Community Expand for more options.