Post your Skyrim VR reviews and impressions and discussion here. 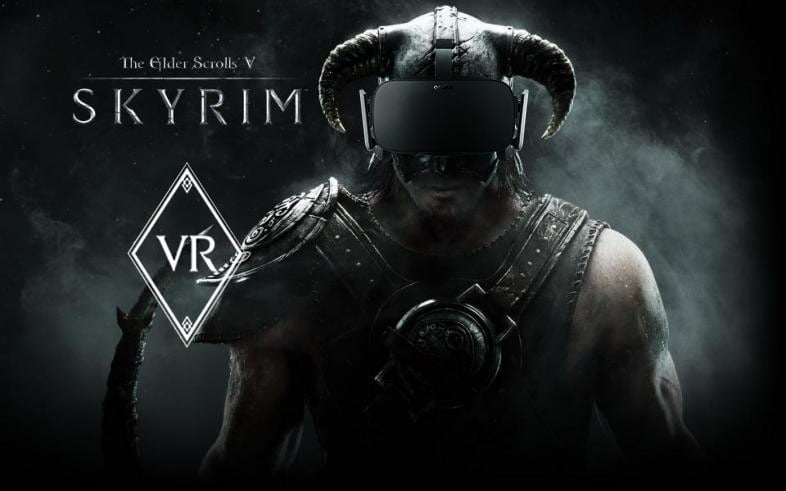 Hello all, the big one is launching very soon. Rather than having a billion threads on it, lets all share and discuss in this thread to help others make an informed purchase!