I've gone back to trying my hand at 3ds max after some time with Blender (thanks to @LZoltowski for steering me away from the dark side!). So if anyone's interested, this is what I'm working on...

I haven't posted this in the developer section cos it's so far away from being an app it's not funny. Plus I don't want to give away what I have planned other than it's VR London! and I still have to get familiar with Unreal once the modeling's finished, this could take some time.

Anyway, here's some images so far: 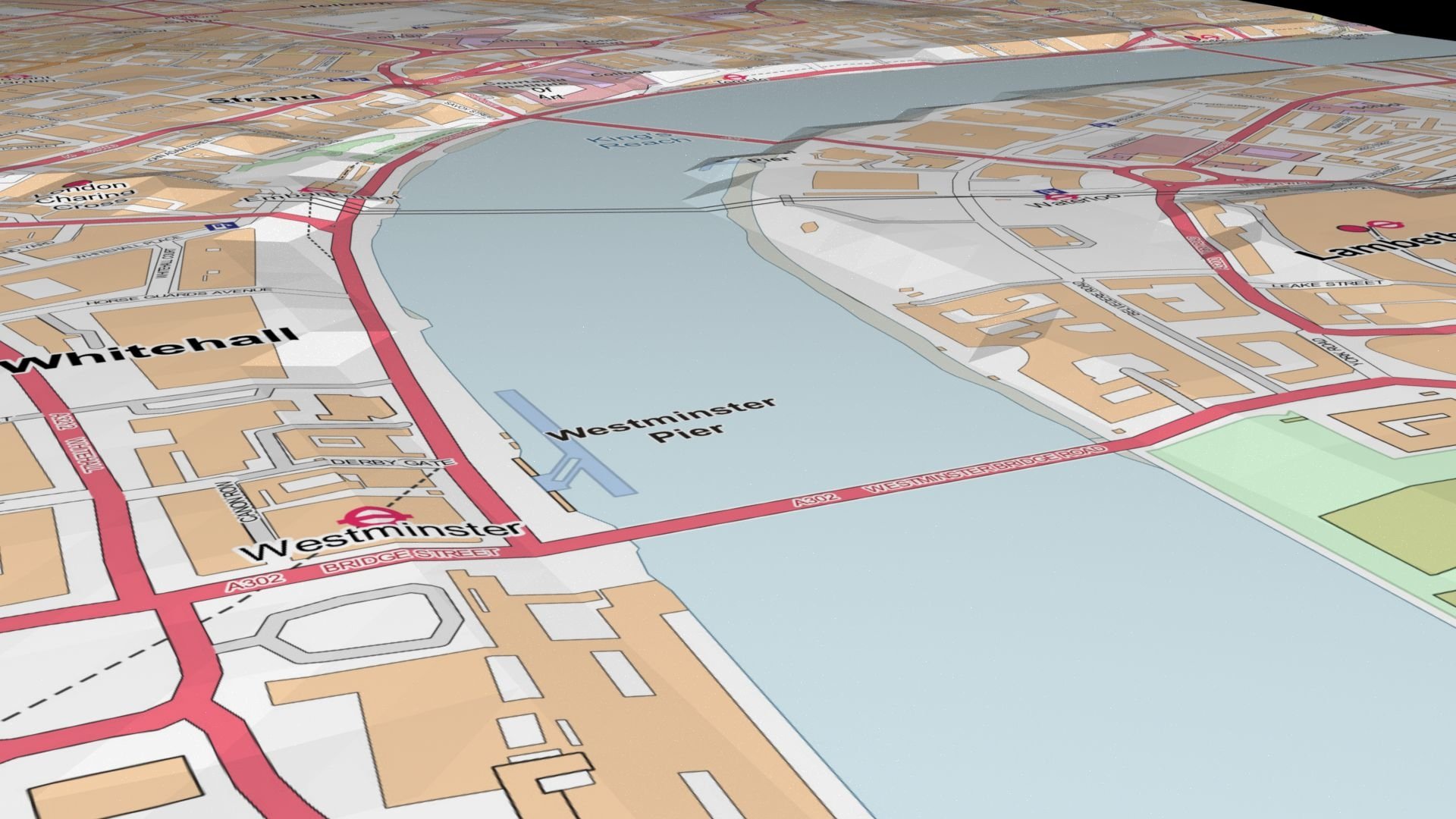 The terrain is from the Ordinance Survey 50m terrain data which unlike other data is true land data ignoring buildings and foliage. 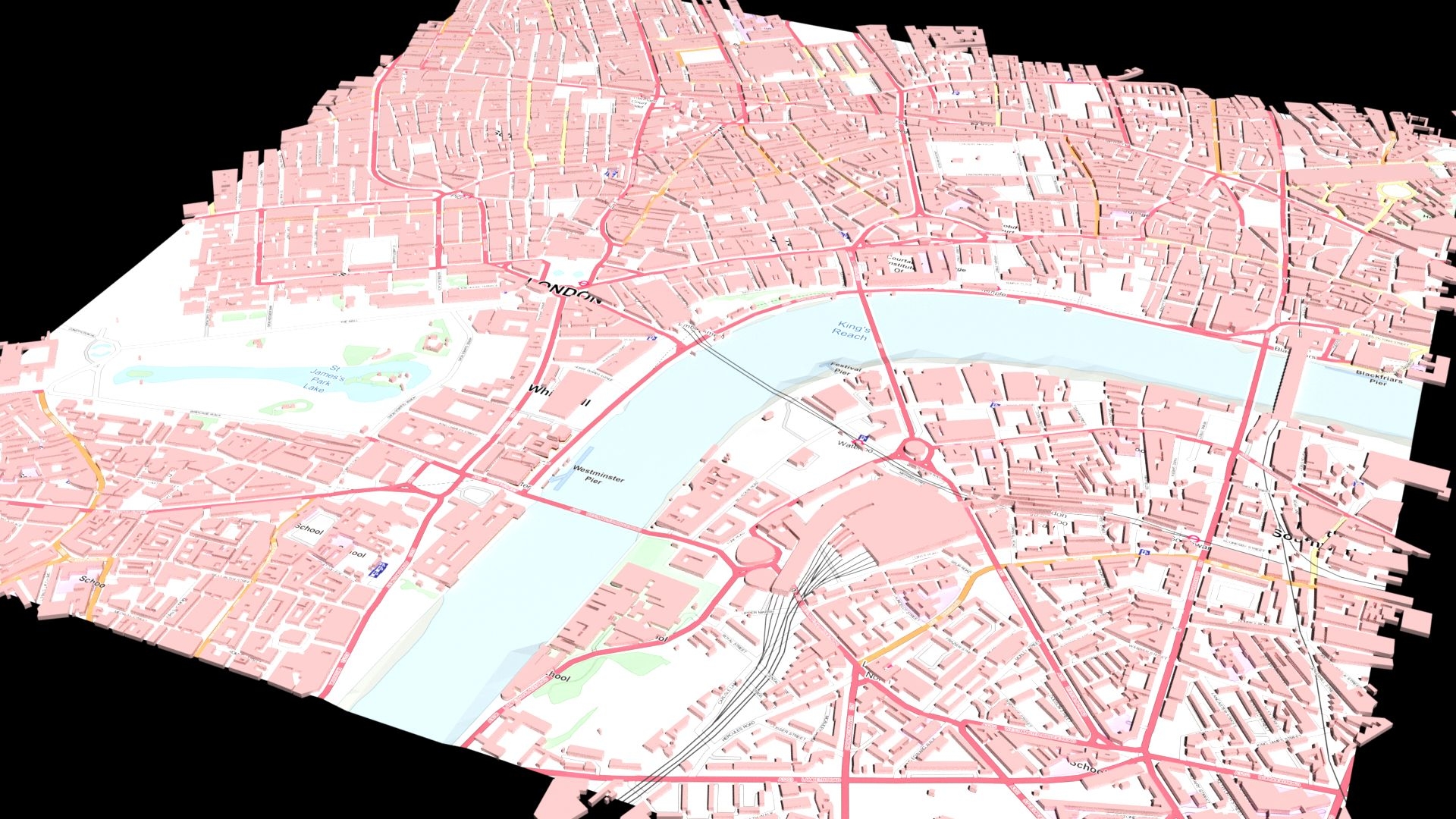 Here, all buildings have been placed. These are basic outlines but are accurate OS building data. 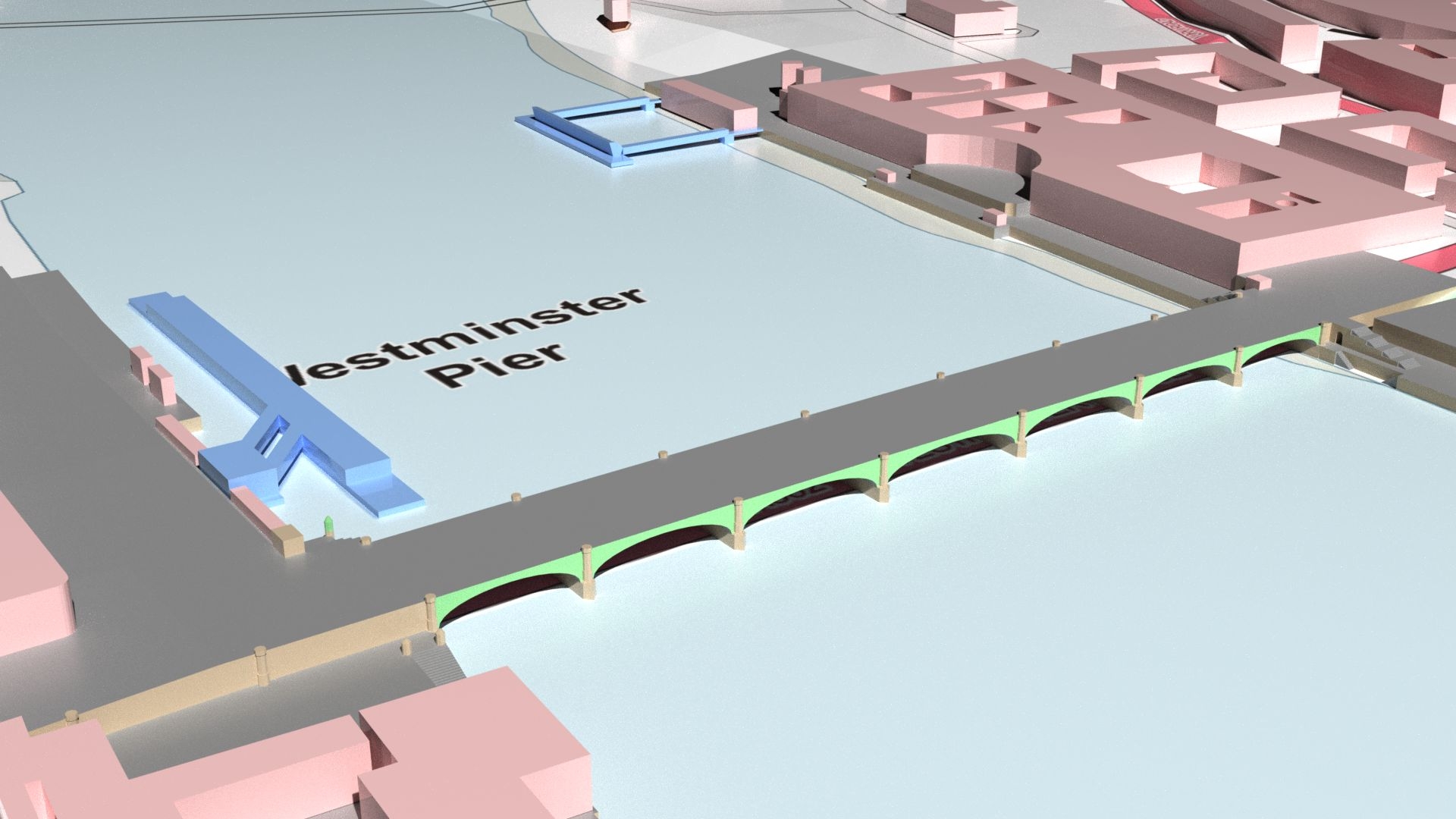 Now the hard work, modelling the major landmarks from scratch, above is Westminster bridge, railings and ornamental lighting to be added. 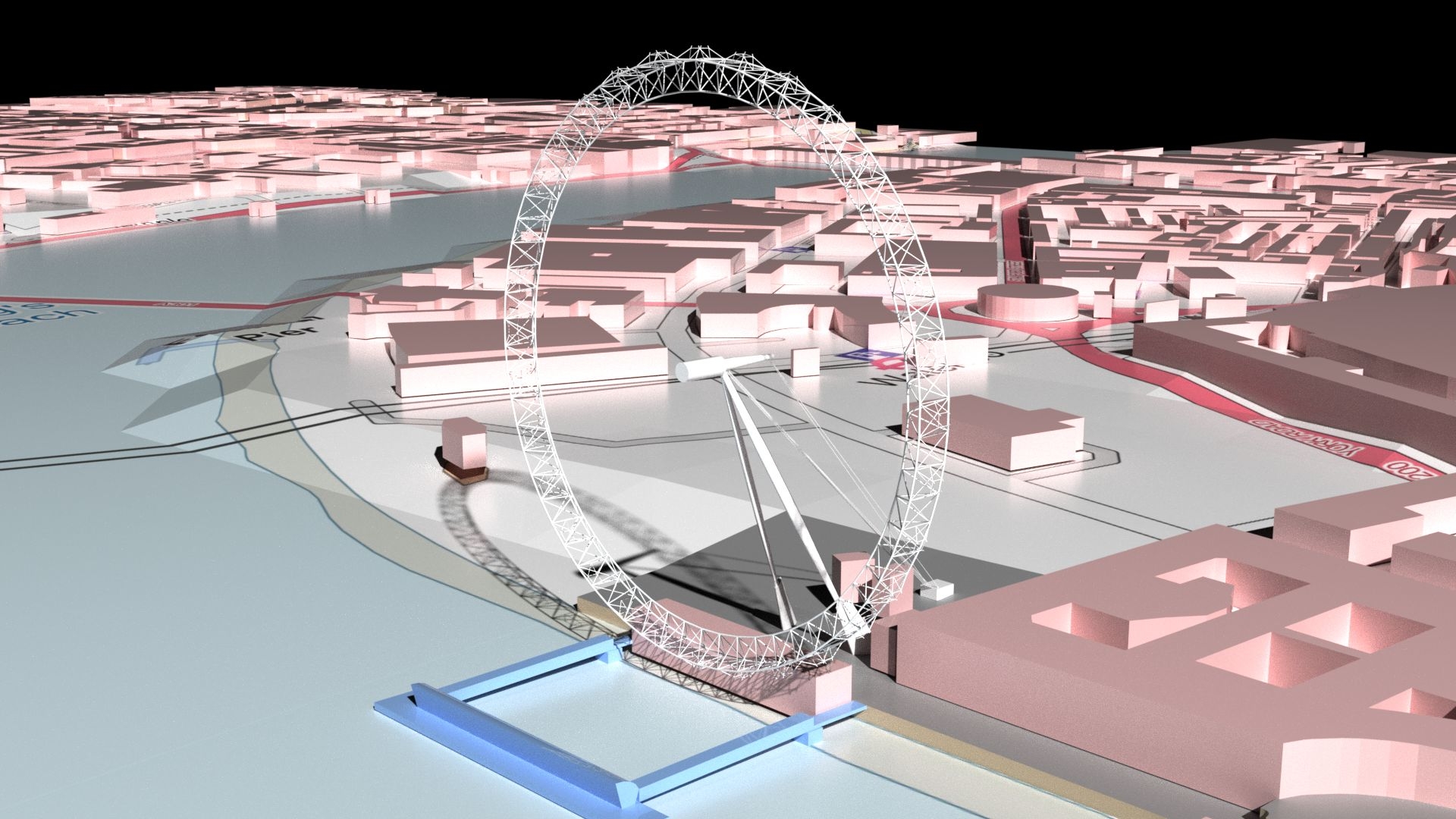 ...and the London Eye main structure, capsules and spokes to do.