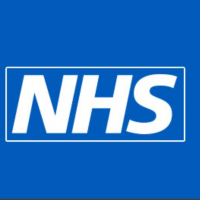 Volunteer Moderator
April 2018 in General
Could Apple be about to step on some toes? Well in 2020 maybe