Are you going to fix the sensors "Poor tracking quality" finally!?

gr0bda Posts: 274 Nexus 6
May 2018 edited May 2018 in General
For fucks' sake when are we going to have some kind of ability to refresh the sensors without going through entire sensor setup! EVERY TIME I restart my computer I'm greeted with different scenario. One time every sensor works. Another, one doesn't. Then the next time I turn it on, both don't work. 95% of the time they will "wake up" after fresh restart, but ~60% of the time if I use it my computer like normal chances are they will not "wake up" then I have to go into reset sensor tracking, start moving the sensors from USB port to another USB port, and I have NOTHING else plugged in into USB 3.0, just the rift. NOTHING else is using the bandwidth. I browse the fucking internet that's it. It's been like that for OVER a year now since I purchased! FUCK THIS SHITTY ASS SYSTEM!!! Fix it, or give me easy way to wake 'em up, WITHOUT going through lengthy process of resetting!  FUCK YOU! 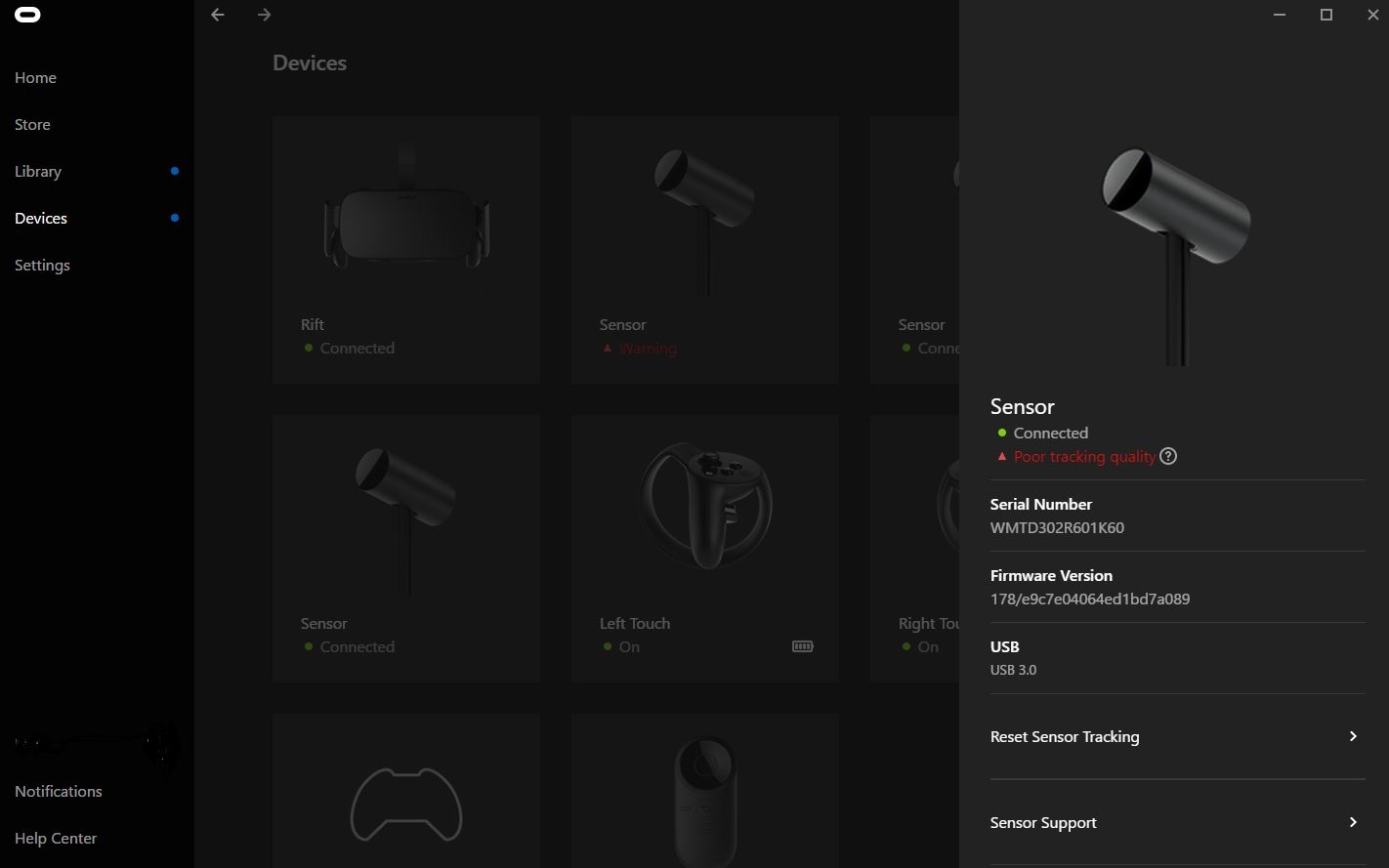