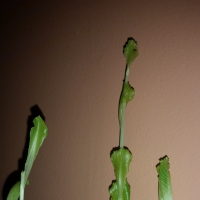 thlong399 Posts: 18 NerveGear
May 2018 in Oculus Go
while playing poker vr, the go disconnected and displayed the message "your headset is getting hot..." . When I checked the front, it was hot like boiling water. Has anyone had this issue? 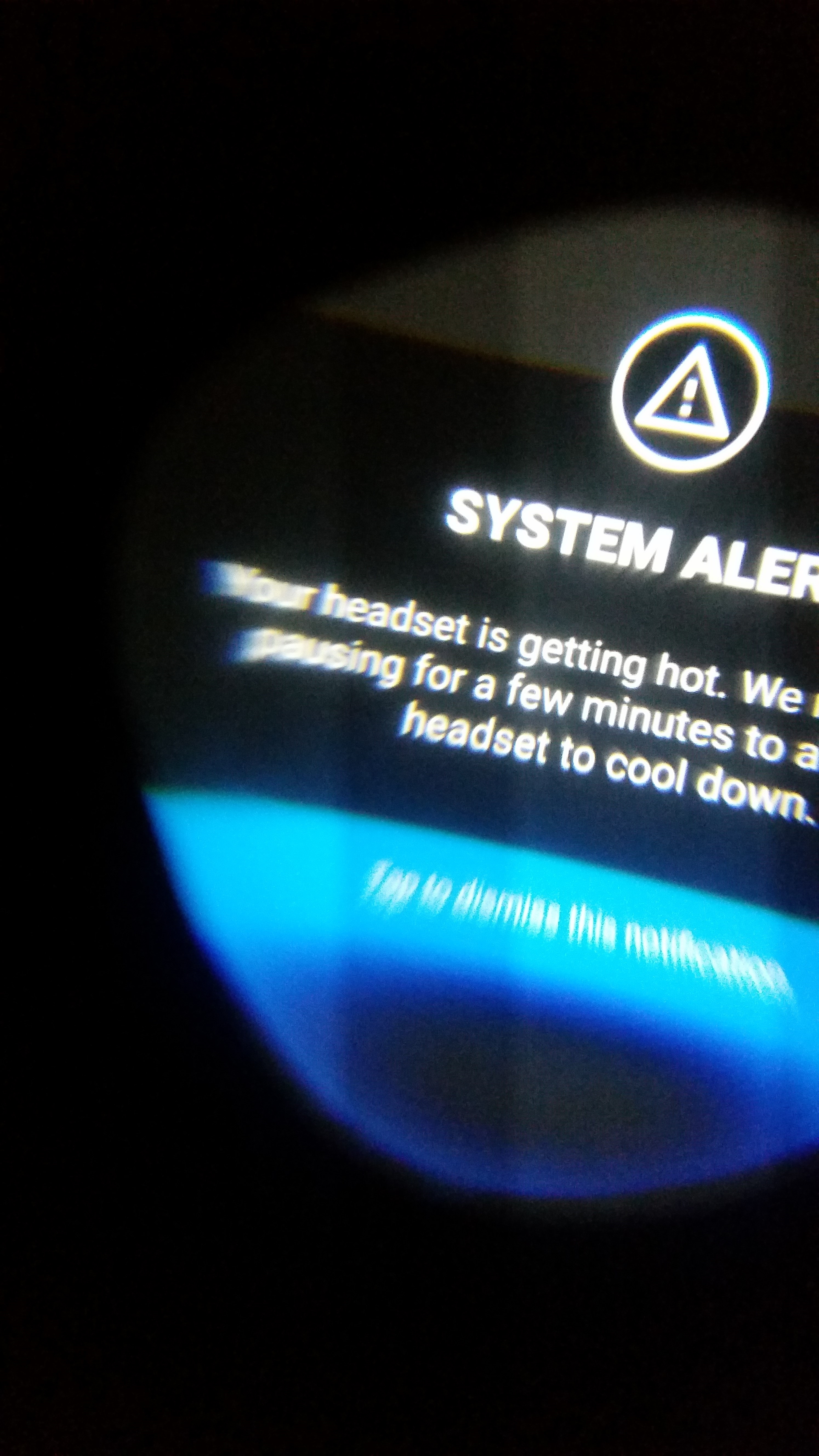