How do you set a profile photo 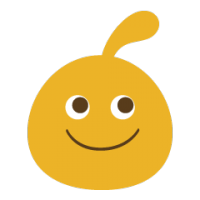