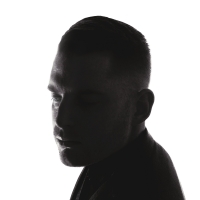 Instead of turning the Rift off, I wish the power button turned the HDMI + Rift off. The reason for this is I have to unplug the HDMI cable to reset my screen res. I worry I'm wearing out the HDMI port or something. Unless there's a better way around that...

Hopefully this could be added via a firmware update via the USB connection?

I assume there's a reason it's currently set up like this-- if so, please share. Is it for a dual monitor type set-up, so you could work in the game engine at full res, then switch on the HMD to test quickly on the second monitor space (which is already live since the HDMI is already plugged in), then switch off to go back to working quickly... all while leaving the HDMI in? Just a theory; I've not tried that yet.
Remote Consulting to Clients Worldwide in UI / UX / VR: http://www.xanderdavis.com
0