Volunteer Moderator
May 2018 edited May 2018 in General

Three vantage points will be available, a luxury private box and from a location somewhere behind either goal. 33 games (streamed live) accessed from a dedicated app's VR room. 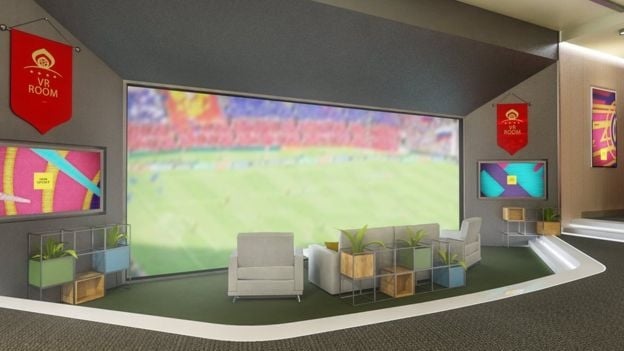