Valuable Player
June 2018 edited February 2019 in General
I cannot vouch how well Project M will play as an adventure game but at least the animations look pretty decent. I think there was a demo on the Oculus Store for one of the characters (I can't recall the name). 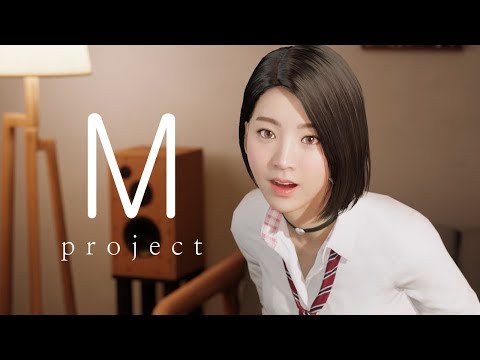 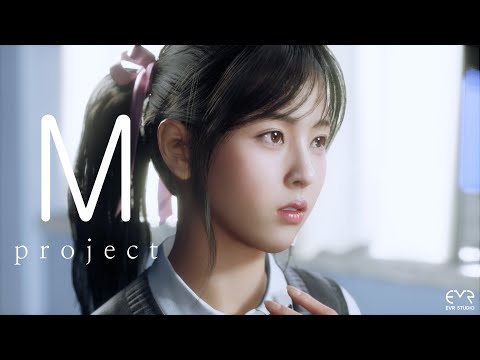 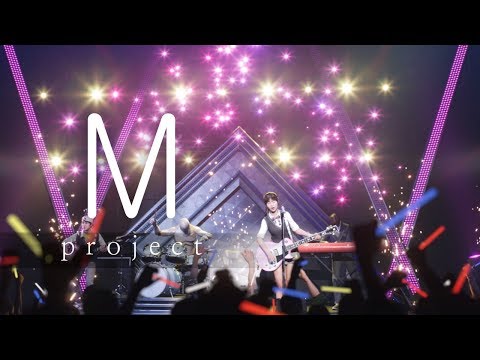 Project M, based on Unreal Engine 4, is a story-based interactive VR adventure game. The most important goal of Project M is to present users with realistic looking digital characters that users can emotionally connect with, supported by an intriguing storyline.