Adding a MagSafe USB connector to the Oculus GO

Volunteer Moderator
June 2018 edited June 2018 in Oculus Go
Why did I not think of that! I saw these cables being reviewed a while back, its a pretty neat solution. 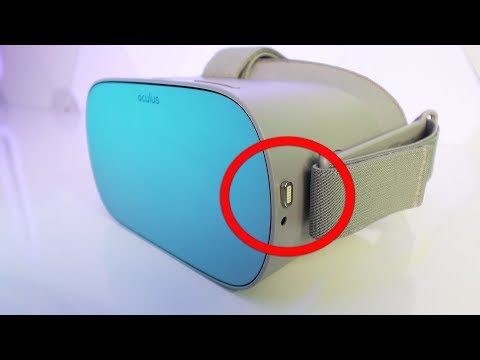