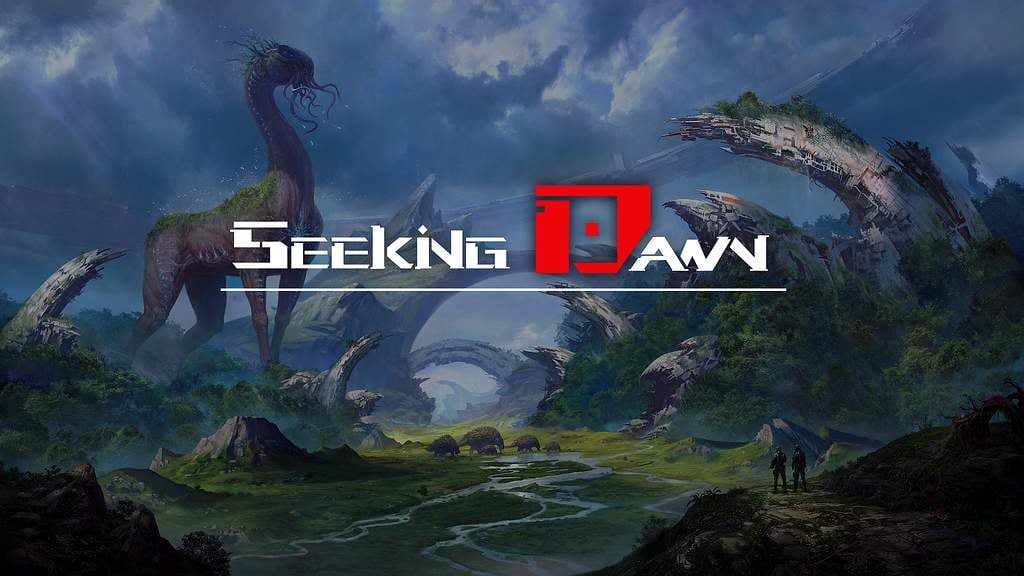 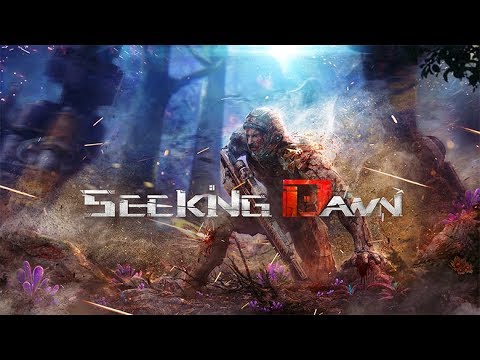 The game can now be purchased on Steam and will also be available in the Oculus Store:

According to this article Seeking Dawn should be available in the Oculus Store today:

Quote: "Multiverse Inc., the studio behind VR sci-fi shooter Seeking Dawn, today announced the single/multiplayer game is soon heading out of closed beta and launching on Oculus Rift, HTC Vive and Windows “Mixed Reality” VR headsets on July 12th.” [...] Promising a ‘full-length’ VR game, Seeking Dawn is said to offer a 20-hour single-player campaign, co-op gameplay with up to three other players in campaign mode, and multiplayer deathmatches in a “sprawling Survival setting.” [...] The full release will be available on the Oculus Store (Rift) and Steam (Rift, Vive, Windows VR) for $40."