Import multiple stamps at once 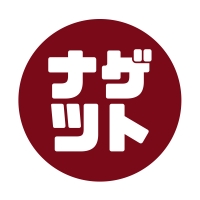 MechNuggets Posts: 27 Brain Burst
July 2018 in Oculus Medium
Is there a way to import multiple stamps at once? In the previous version, you could drop all your meshes in the _import folder and they would import all at the same time. But since the 2.0 update I have to manually import each one to a collection. Thanks
Tagged:
0