Oculus Software is not starting 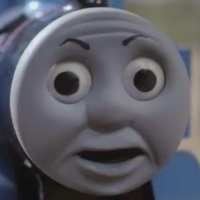 Reepus Posts: 5 NerveGear
August 2018 in Support
I couldn't find any other post on this so I was wondering how I could fix this. When I try to launch Oculus there is a window that says "We're Having Trouble Starting Oculus".
0