Windlands 2, when at its best, is a delight to play. Swinging through the air with friends, rhythmically grappling between trees, and feeling the rush of adrenaline as I arc across the sky — all while shooting my bow into the distance — is an unrivaled joy in VR. There’s a great foundation here, but it could have been so much more. It’s just a shame that it doesn’t have the execution to fully live up to its potential. 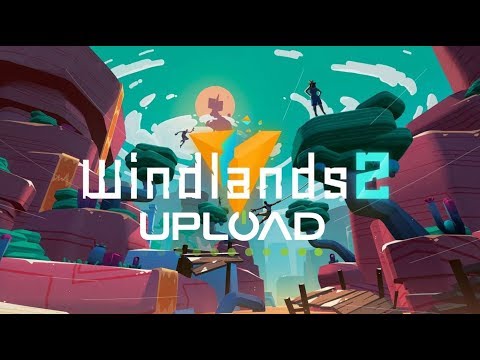 I believe the reviewer makes the great mistake of comparing Windlands 2 to "what it could have been" instead of comparing to other games in the genre. And the reviewer does write that Windlands 2 "is an unrivaled joy in VR". "An unrivaled joy" means that no other game does it better - indicating reference status, and that smells like 90+ % to me. We'll see in some hours...