Oculus Start Member
September 2018 edited March 2019 in Oculus Go
Hi, can you test my new game?  For free, of course.

It is in beta, and I need testers to give me feedback.

Game Description:  Hoppy Animals is a third person platformer game (a bit like Super Mario) set in a remarkably stunning and explorable 3D candy world (a bit like the candy world in the movie Wreck-It Ralph). Characters can run, jump, attack and talk (voiced over).

You can control with touchpad, gamepad, or Gear VR/Oculus Go Controller. It should work for both Gear VR and Oculus Go.

If you are interested, please send me a message. 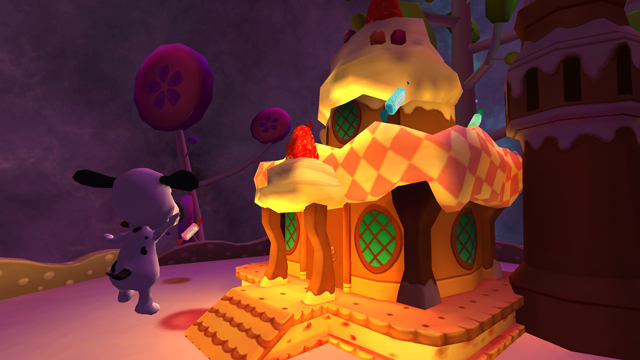 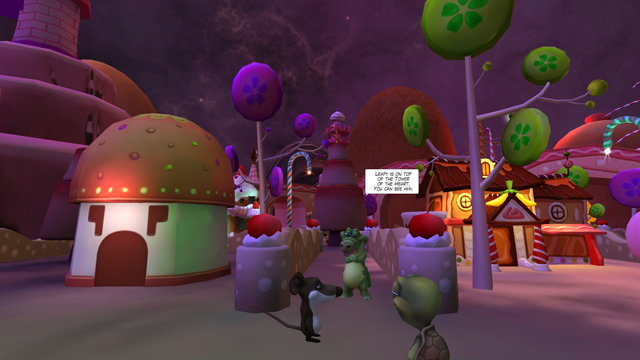 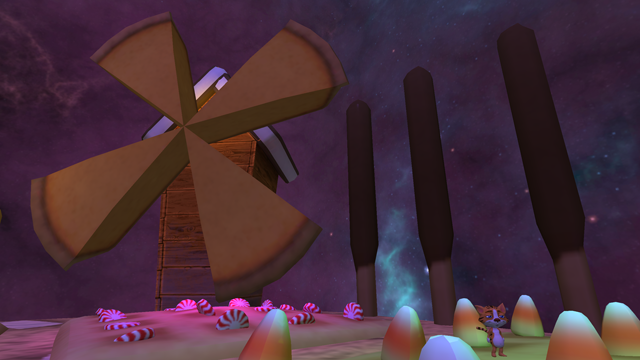