Actually Samsung Odyssey+ is 616 PPI like the Vive Pro, but some magic happens according to Samsung:

With exclusive, evolutionary, SDE-minimizing Samsung display technology, users can perceive a 1,233ppi-level resolution. A 3.5" advanced Anti-SDE Dual AMOLED display lets you experience incredibly immersive mixed reality, and break down the boundaries between the real and the virtual. 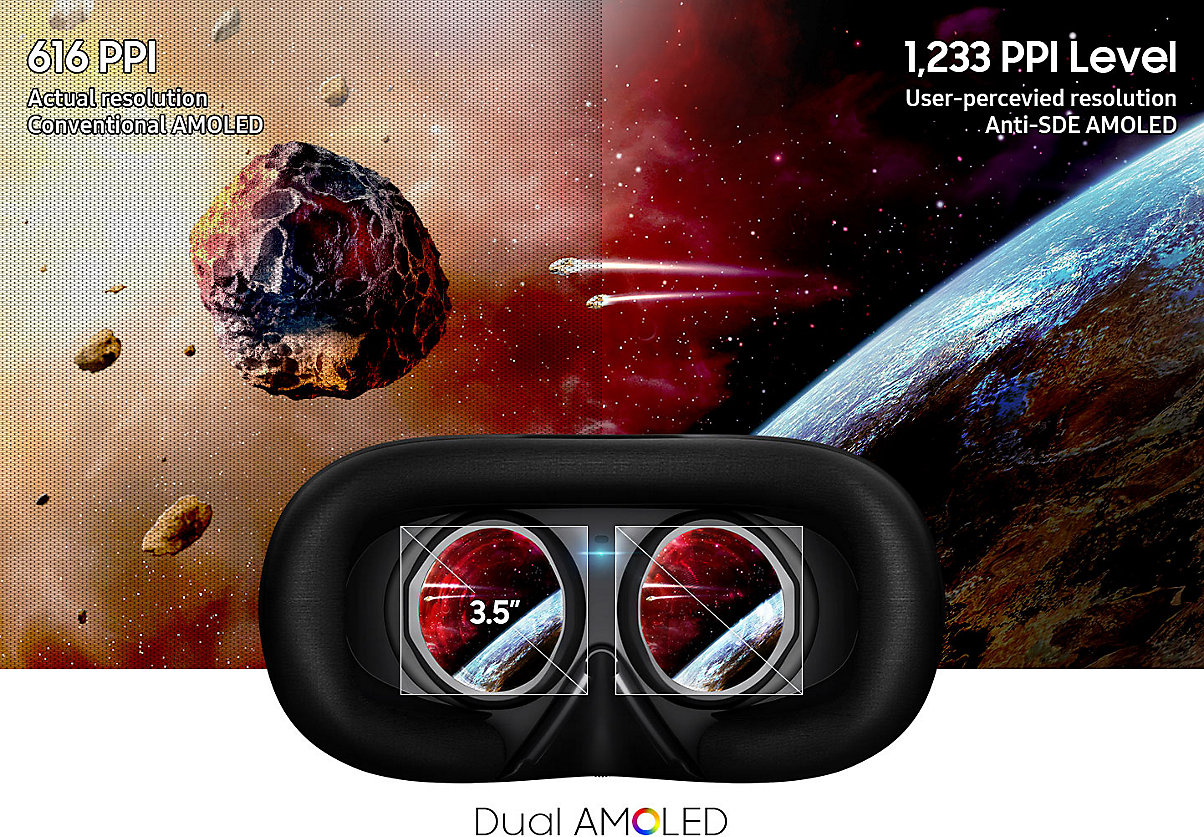 Looks interesting though, could be simply awesome for movies and Netflix, we'll see when the first reviews arrive - more info here:

Some other improvements - design looks much like a copy of the Rift: 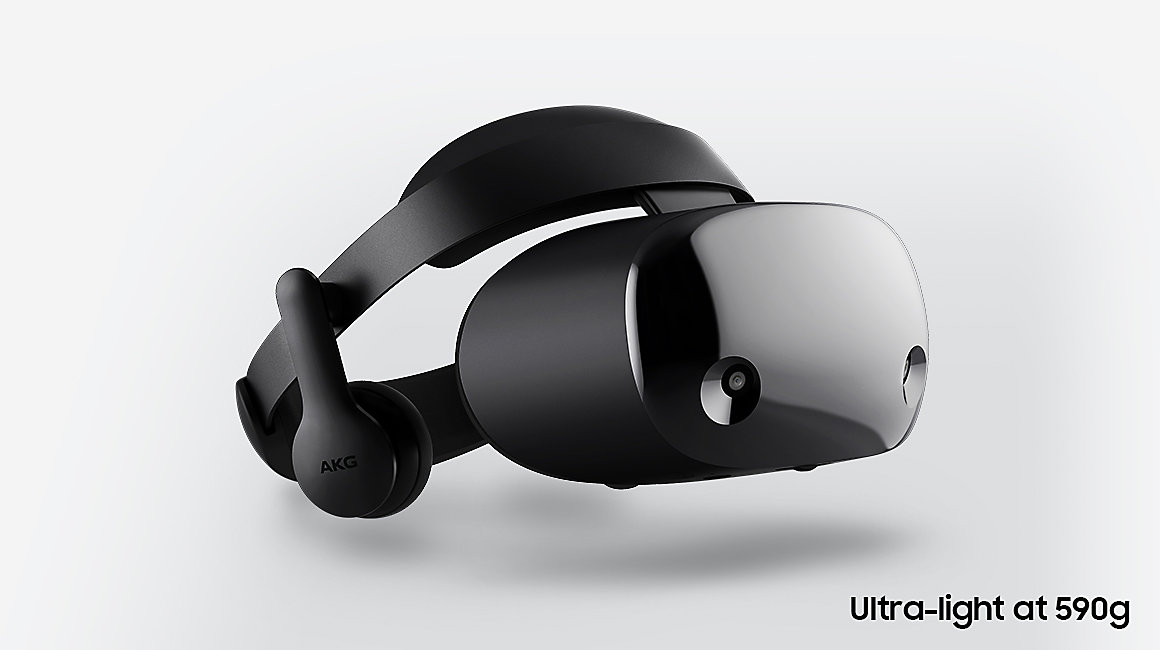 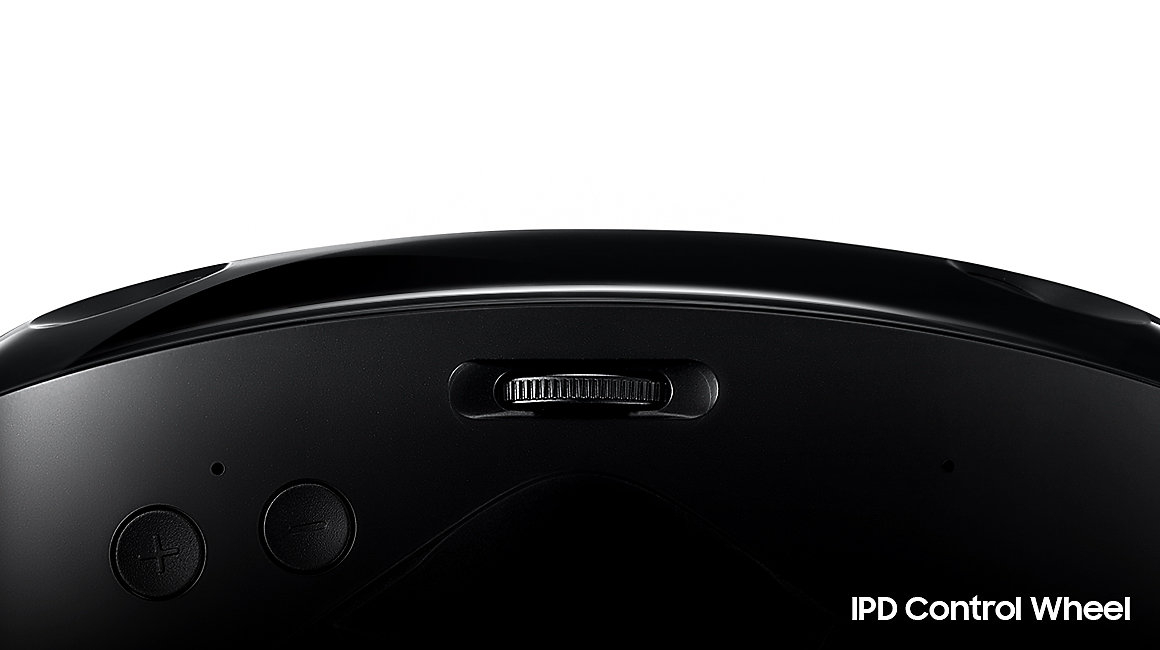 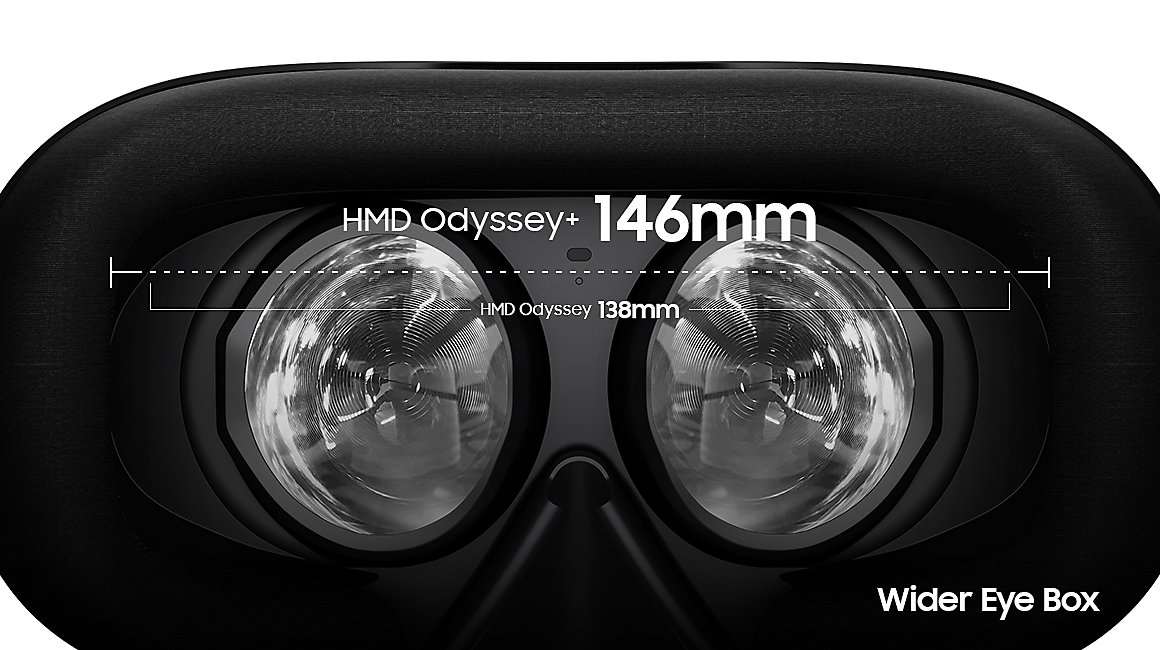 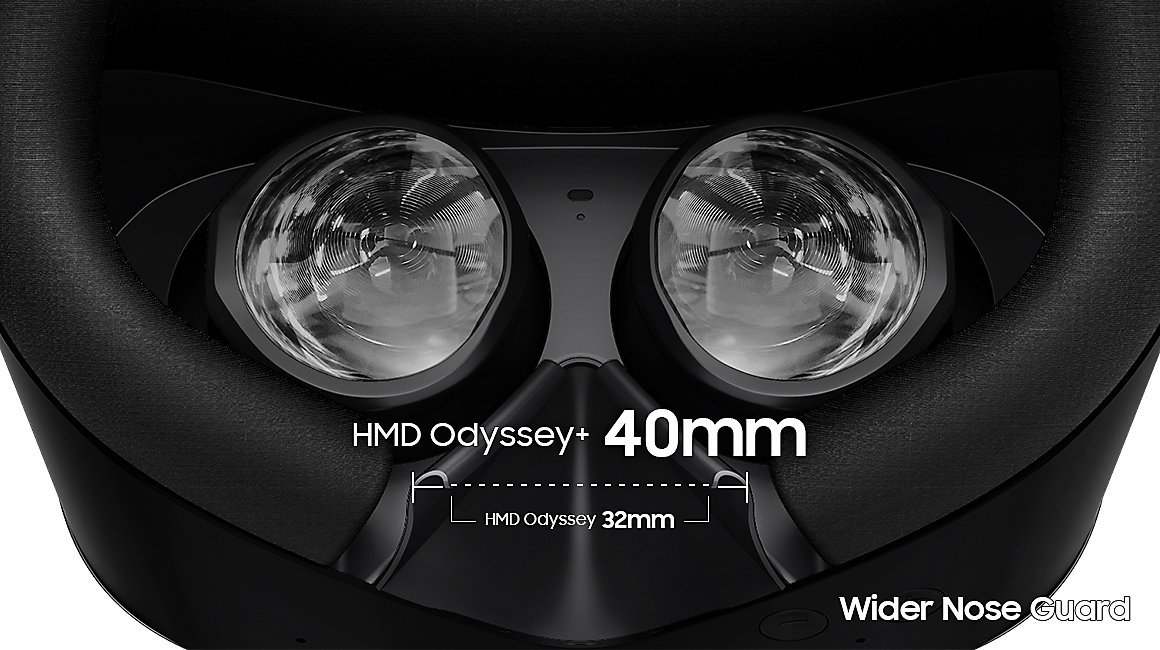 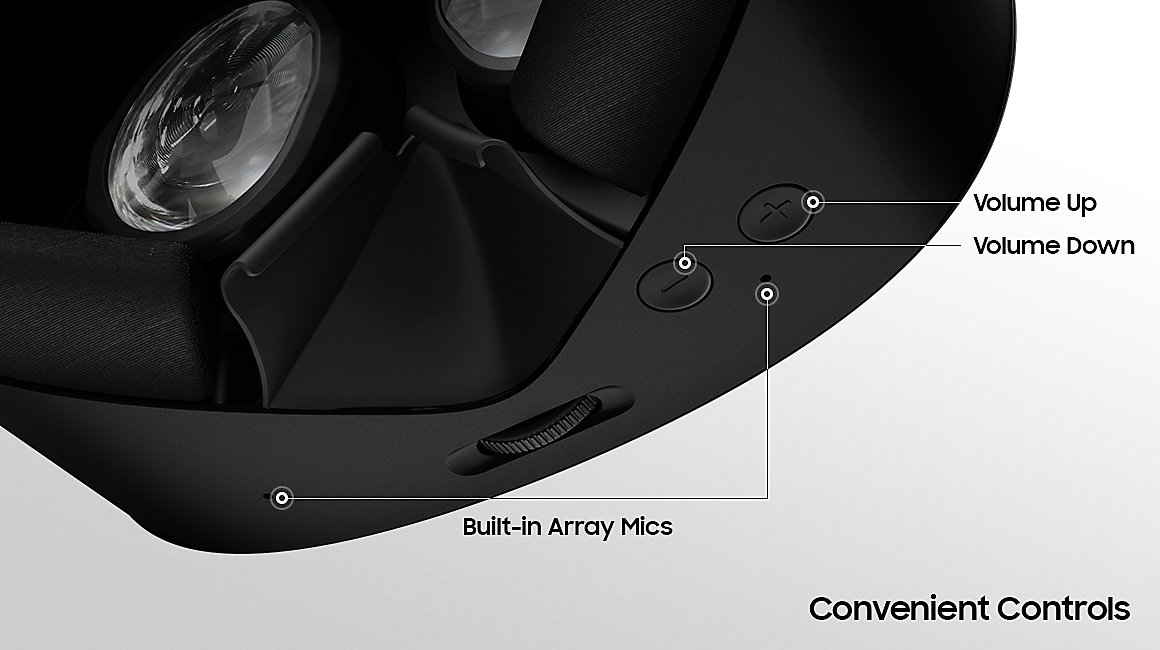 It does actually look quite impressive - still those controllers look awful compared to Touch. Given enough time to evolve, Samsung may be a very serious contender, in fact Samsung could evolve to deserve a new logo! 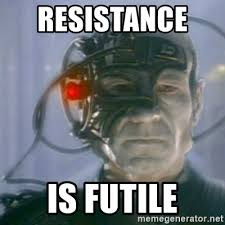