How to fix "Graphic Jitter" ? 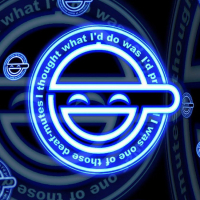 DarlOculus Posts: 13 NerveGear
November 2018 edited November 2018 in Oculus Rift S and Rift
I have been having this problem for a few months now. Makes it hard to view anything in VR. Cannot view Home Screen, watch movies, or play games. I have uninstalled multiple times, updated drivers, and checked USB cables. Others have this same issue. They were told it would be fixed with the next update. I am now running OAV 1.32.0.729131, and still am having the same issue. What will totally fix my issue. Keep in mind i am a novice.