Volunteer Moderator
November 2018 in General
Was just watching this tested video where they interview one of the devs of the Tennis game for Quest and how it deals with the fact that two players can play the same game but with wildly differing play spaces.

An interesting tidbit the dev let slip that Quest will remember many of your scanned playspaces, so your living room, garage and bedroom for example and that in this case, the Tennis game will automatically adjust itself based on the remembered playspace as you move about. 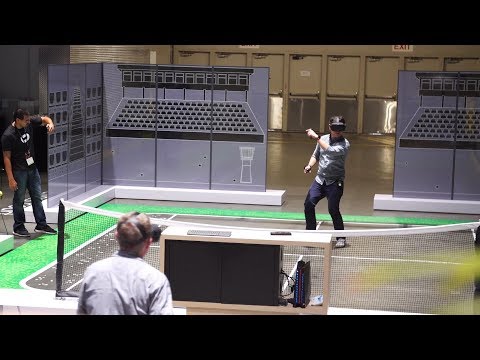