Valuable Player
November 2018 edited December 2018 in Games and Apps
Just went through all games and apps last night. To my amazement I saw that one of my favorite apps had less than a 3/5 average rating based on about 1000 ratings:

Of course user experiences will vary and depend on expectations, and this app won't play all your own movies flawlessly, then again I don't think this app was ever intended to be good at that.

Instead I find the Vimeo short film collection utterly amazing, and during the last year available films have been constantly updated. Watching short films (normal 2D, Vimeo) is the one thing I use in this app. Sure you can see some 360 degrees videos too, but the resolution is usually horrible (=very blurry) and I don't care for these videos. But sitting down in my own VR cinema watching awesome short films is beyond amazing - and there're more than 1000 to choose from (I think, the list simply goes on and on).

Some of my favorites: 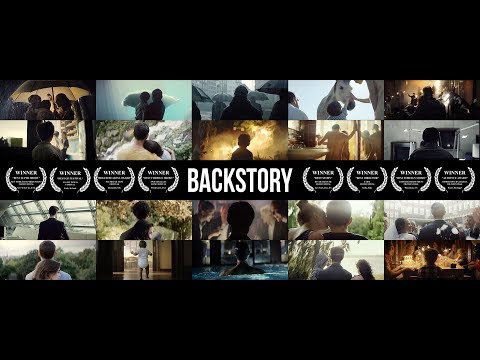 And I know we can't discuss politics in here, but I guess I'm allowed to show a movie available in Oculus Video that I like a lot