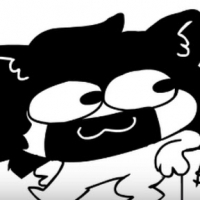 woah_riles Posts: 1 NerveGear
January 2019 in Support
During gameplay or doing anything in fact, from time to time my fps is halved for 1-3 seconds and moving my touch controller doesn't move it in-game, it only rotates.During this time, there is some difficulty moving headset camera.This is especially infuriating when playing Beat Saber. I'm Playing on the most basic of "Oculus Ready" equipment, The Acer Nitro 5. What I have done: Recalibrating, Moving the Sensors, Stopped using a cable extender, creating a support ticket (its been two days and no reply.) Is there anyway to fix this. Any answer would be nice.