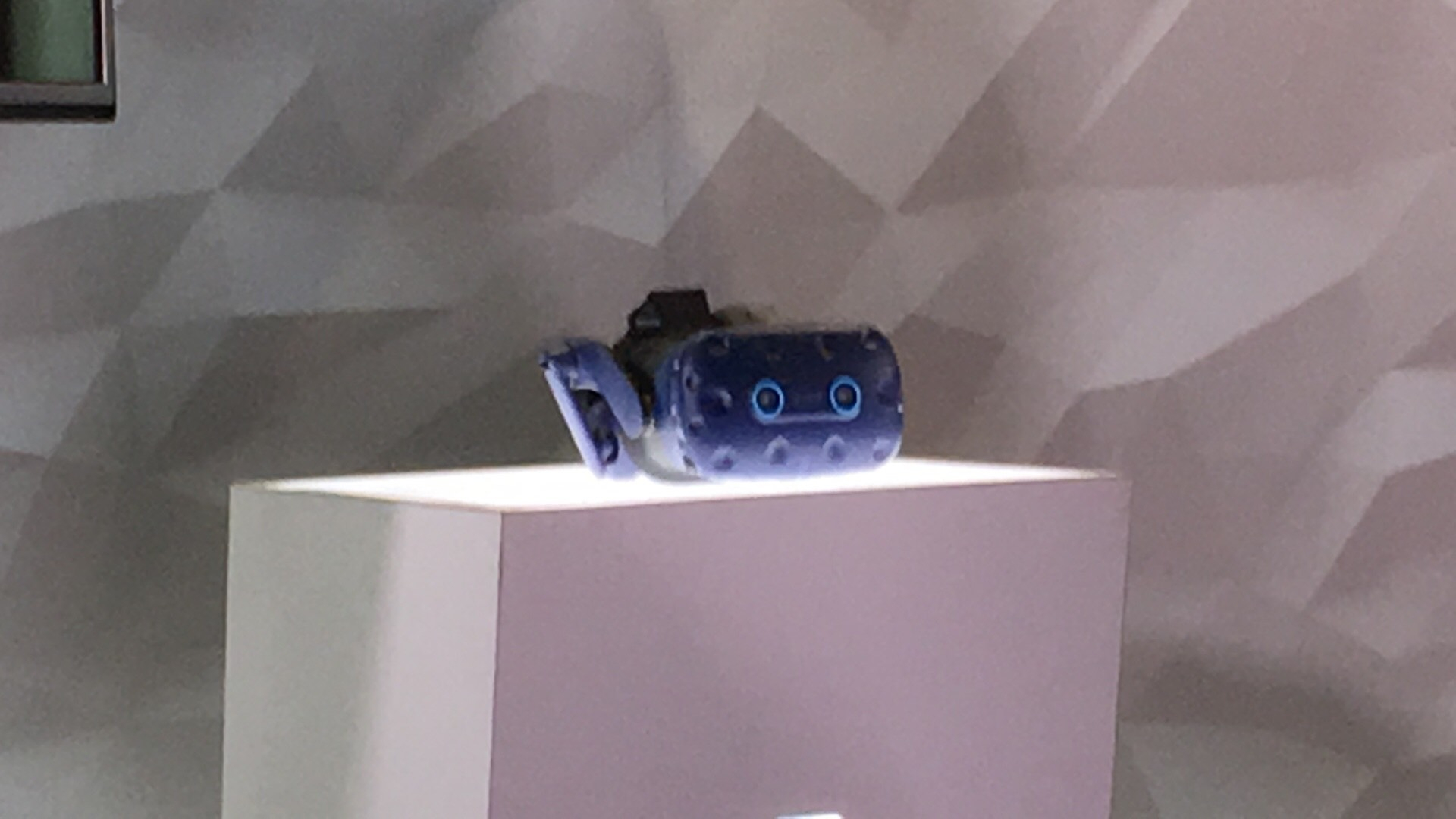 Nvidia's CEO Jensen Huang said on stage that 4 million PC VR headsets have been sold so far.
Disney and Audi have added Rift support to a car.
https://www.digitaltrends.com/cars/disney-audi-collaborate-on-vr-based-in-car-entertainment-at-ces-2019/
I wonder how they are doing motion cancelling?
One funny bit from the article: "picked up a Nunchuck-like remote" 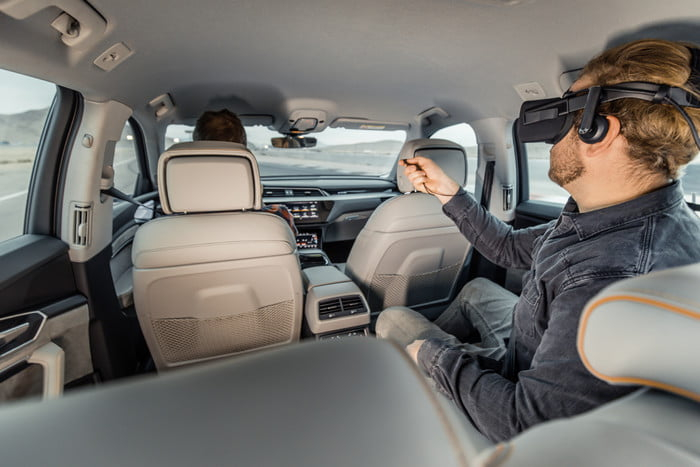 Asus RTX2080 Laptop with Virtual Link USB C
https://uploadvr.com/asus-rtx-2080-laptop-virtuallink/
HTC Vive Cosmos headset announced
It looks like the HTC version of the Oculus Quest. Headset with 4 camera inside out tracking and 2 (Touch like) hand controllers.
It's got a flip up visor.
It is apparently a PC headset but can be powered by other things like a mobile phone. 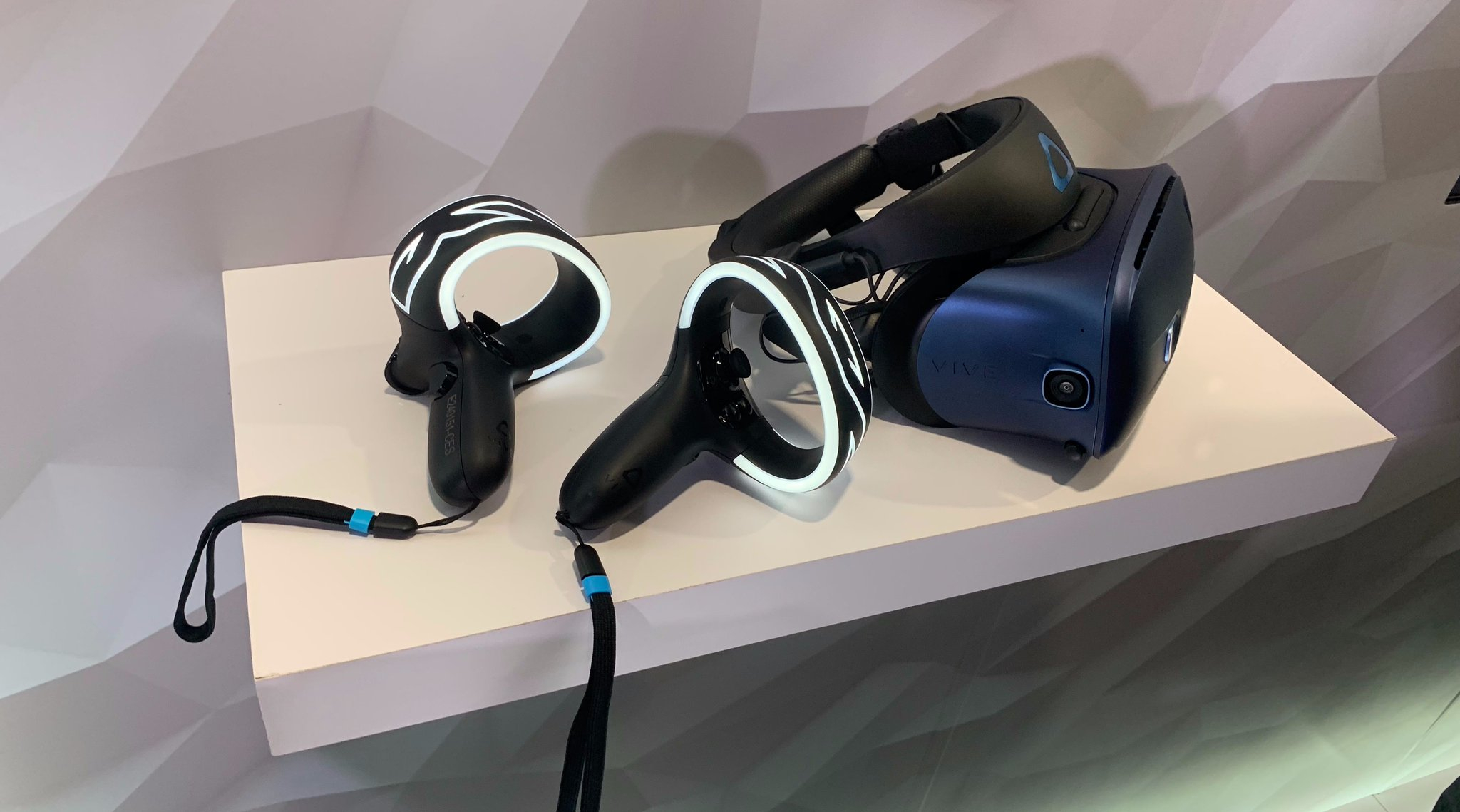