Valuable Player
January 2019 in General
"If anything goes wrong, you can't call the fire department in space" 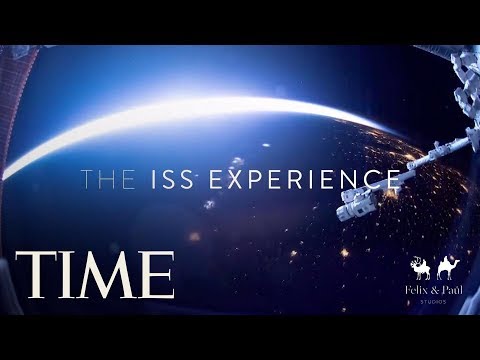 Last month, TIME and Felix & Paul Studios launched VR cameras to the International Space Station (ISS) in a new project to bring viewers an intimate look aboard one of the most exclusive places in human existence.

Dubbed The ISS Experience, over the course of the next year VR cameras will provide what the makers call “unprecedented access to a participatory experience—one that will culminate with the first-ever filming of a spacewalk in cinematic virtual reality.”

“Most of what we will film is going to be captured inside of the space station over a period of about nine months. But as the story builds up, it’s going to gradually ramp up to a spacewalk, where we will take audiences outside the space station, alongside the astronauts, to capture the first ever cinematic VR spacewalk. We’re pretty excited,” said Lajeunesse.

The team launched two VR camera systems on board a SpaceX Dragon cargo spacecraft last month. The cameras, which provide a 3D 360-degree view, are an array of Z CAMs and custom-built, made-for-space motorized rig that’s anchored to specific places on the station.

“A very vital thing to virtual reality storytelling is where you actually place the camera, and in our practice at the studio, we like to think of the virtual reality camera as if it were a person. We generally want to place that VR camera where a person could actually physically be or stand, and that’s a massive factor in building a sense of immersion for audiences,” said Lajeunesse. 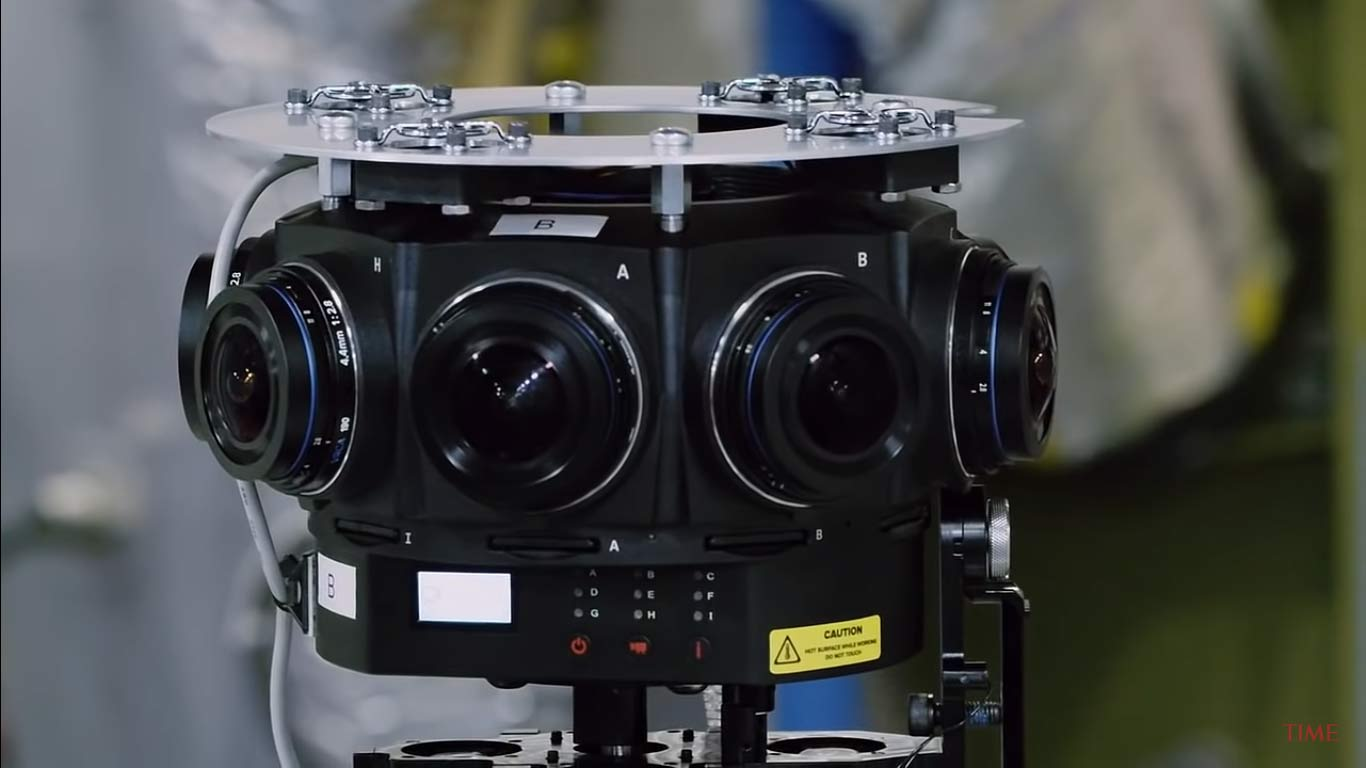 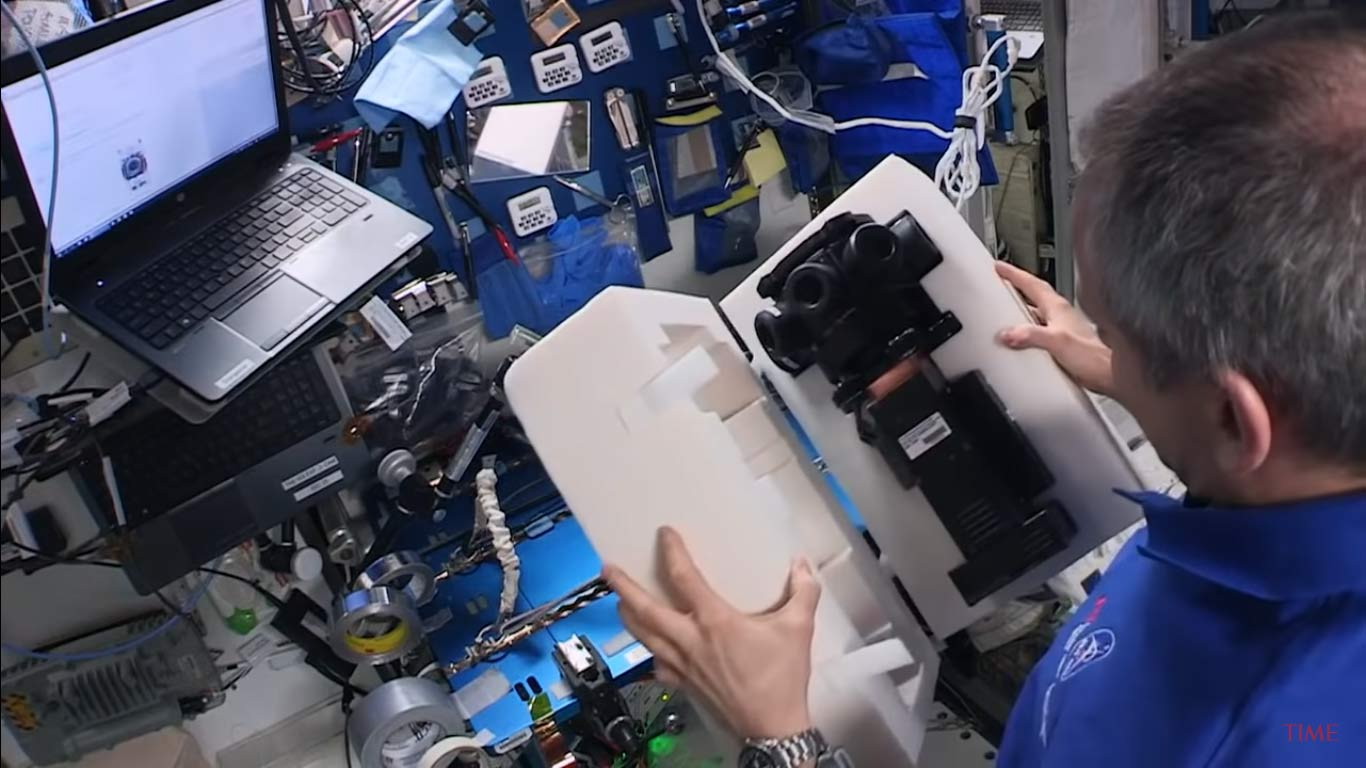 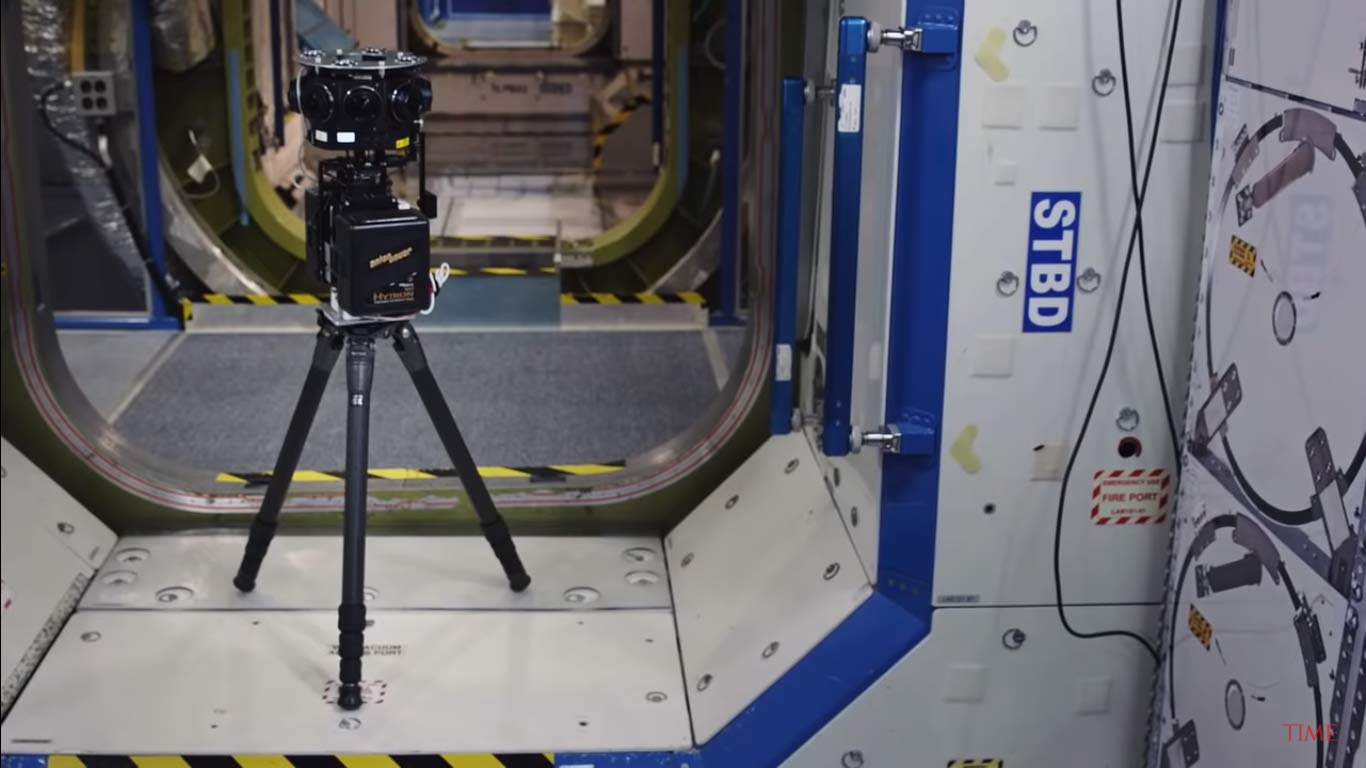 Are you a fan of the Myst games? Check out my Mod at http://www.mystrock.com/
Catch me on Twitter: twitter.com/zenbane
Tagged:
2