Become the next great Asgardian god as you immerse yourself in the legendary world of Norse mythology. Sharpen your swordplay and bring your own fighting style into the fray with next-level combat depth. Possess different classes of mortal heroes, solve larger-than-life puzzles, and transform animals into warrior companions that you lead into battle.

This is the deep action-adventure you’ve been waiting for, with over 30 hours of gameplay. 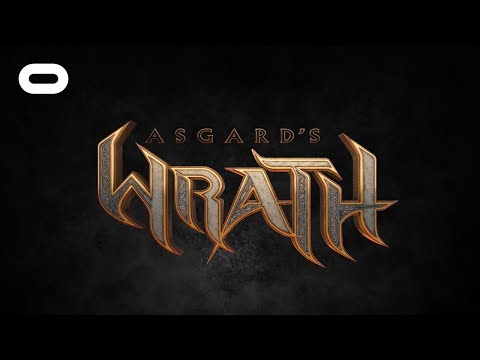