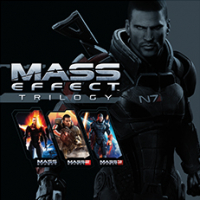 PhoenixSpyder Posts: 335 Trinity
March 2019 edited March 2019 in General
Well, after approx 2 years of use my left controller just started to drift to the left in the past few days. I did some searching on the web and found others have had similar problems. I found a simple fix (discovered and provided by others) for this as a result. I'll just summarize it here for anyone needing to do so.

7. Increase or decrease the number by 50 each time until it stops (you may need to do this multiple times depending on how bad it is, restart software after each attempt)

Here are some examples of what to do when one of these is happening to your controller:

Credit goes to Desunyan and Shii2 from the web